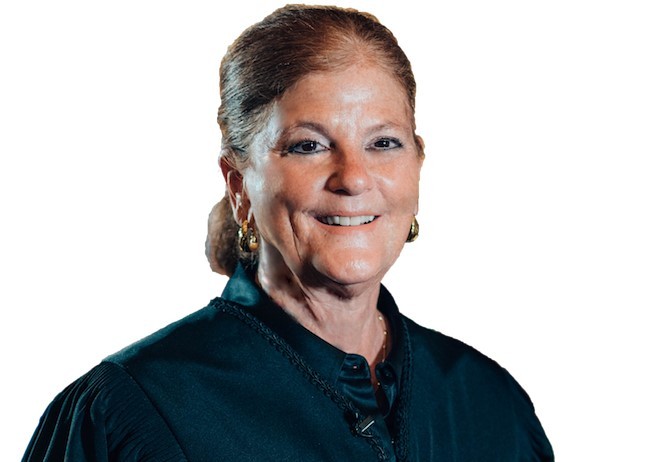 “For over 40 years, I have been fighting for and getting to know the people of the Fifth Judicial District," she said in the release. "I hear time and time again, that people are seeking elected officials they can trust. Transparency and accountability are essential in our judicial system, which is the foundation of our Democracy."

The release also stated, "in these uncertain times, we need to put politics to the side and focus on the people of southern Illinois who are making sacrifices every day. The health and well-being of everyone are most important and should be the top priority of our elected leaders."

She said elected officials need to work together to find solutions to emerging problems related to the coronavirus outbreak.

"I encourage everyone to be vigilant and practice the recommended safety measures put forth by the Centers for Disease Control and Prevention, as well as our elected officials,” Cates said.

She also encouraged people to donate blood if able, saying that blood banks around the state are facing shortages due to COVID-19 and canceled blood drives. She further recommended donations to local food pantries.

“Compassion and cooperation go a long way during periods of crisis. Let’s focus on uniting - not just now, but as we move forward,” Cates said.