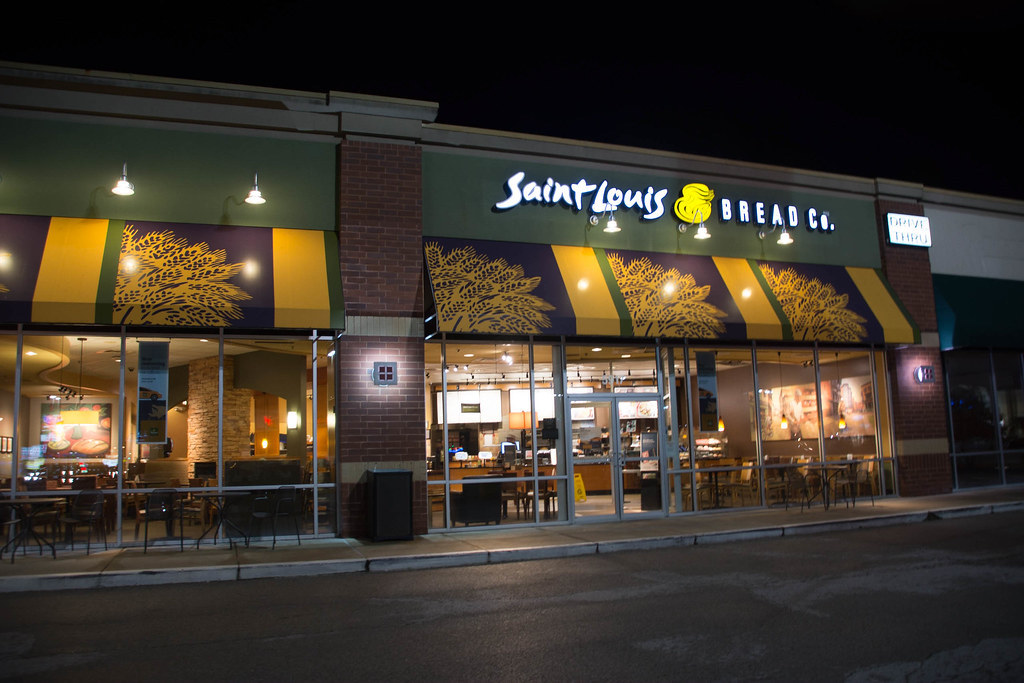 EDWARDSVILLE - A former employee at the Edwardsville Panera Bread claims he was terminated from his job because of a disability.

Alex Longos filed suit against Panera after he was let go from his job as a cashier at its Edwardsville outlet in October 2019. He started working there in August 2019.

The plaintiff claims he exhausted all other remedies of redress, including the filing of charges with the Illinois Department of Human Rights and the Equal Employment Opportunities Commission. He was given a notice of right to begin an action by the circuit court.

According the complaint, the plaintiff is disabled as outlined in the state's human rights act.

The defendant allegedly knew the plaintiff had a disability. He claims he had a good work record and received several compliments. On Oct. 9, 2019, his employment was terminated, the complaint states.

Longos claims intentional discrimination based on his disability was the "motivating factor" behind the decision to terminate his employment.

Longos, who is seeking more than $50,000 in damages, is represented by Angie Zinzilieta of Wendler Law in Edwardsville.