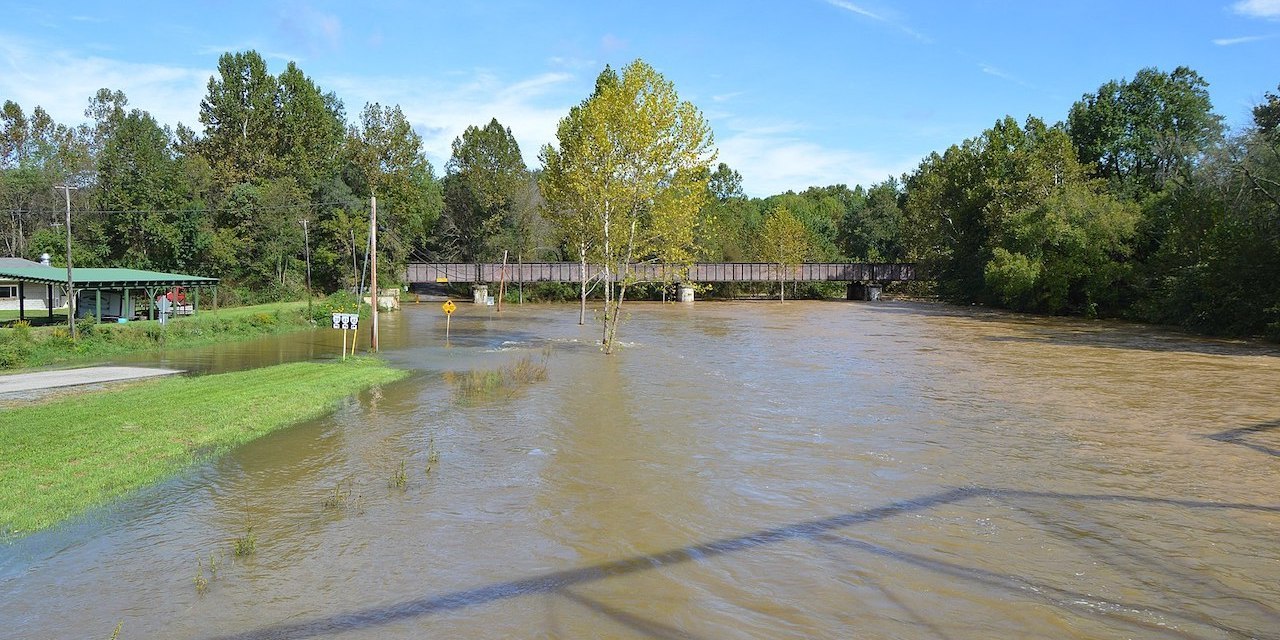 The residents have filed filed suit against the city and the Metro East Sanitary District (MESD), accusing them of failing to maintain, manage and operate the drainage system during heavy rainfall that led to flooding.

Debra and David Carter, Cassandra and Irenique Williams, of East 23rd Street, along with Paula and John Koskie of Miami Court, claim in the suit filed Jan. 29 that storm water raw sewage caused serious damage to their properties and possessions.

The lawsuit, like previous ones filed against MESD, accuses the sanitary district and the city of failing in their duties to maintain and operate the storm water and sewage system. MESD did not immediately respond to a request for comment.

However, the sanitary district filed suit against the city in December claiming that the many of storm drains were paved over. It also claimed that the majority of flooding was related to the sanitary sewer system, owned by Granite City.

The residents' suit alleges that the defendants did not properly inspect or take adequate measures to prevent blockages in the system that it is claimed stopped the flow of water away from homes.

The lawsuit further claims that the pump stations were not properly staffed and that there was a failure to respond to maintenance issues.

Storm drains and ponds were either paved over or over blocked, according to the lawsuit, which adds that sewage and storm water were allowed to cross over.

The plaintiffs claim they spent large sums of money on cleaning, sanitation, remediation work and replacement of personal property. They are seeking more than $50,000 in damages.

The residents are represented by Daniel R. Siedman of  Siedman Margulis and Fairman of Belleville.