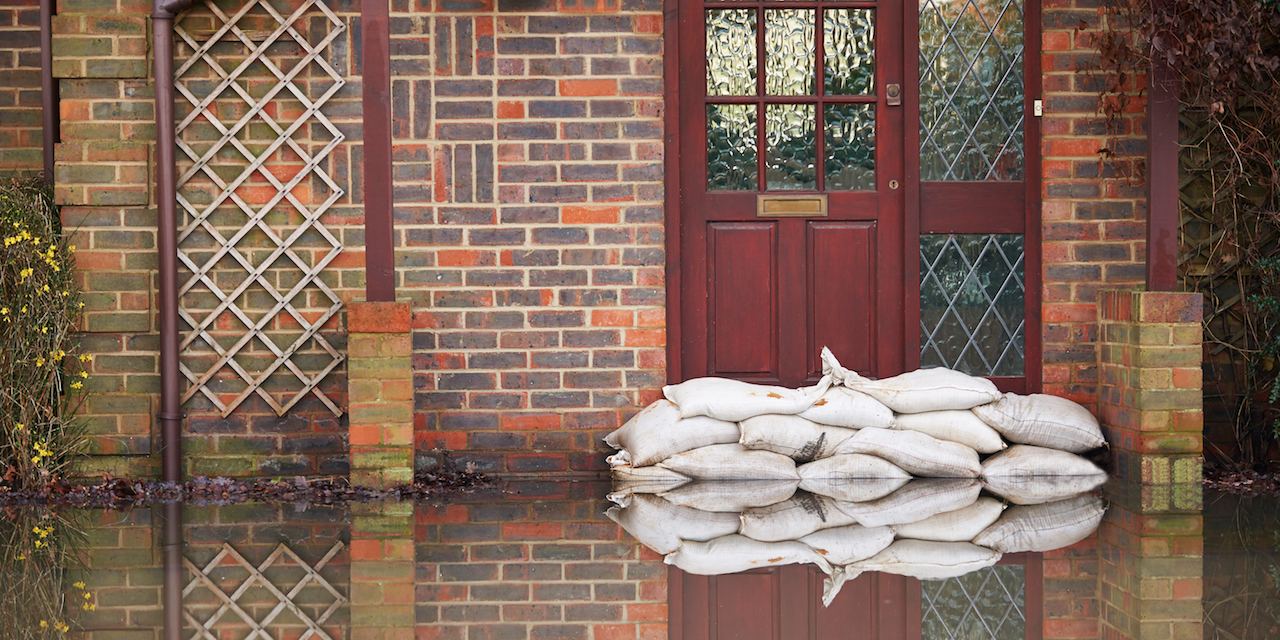 EDWARDSVILLE – Dozens of Granite City residents have joined a lawsuit over allegations the Metro East Sanitary District was negligent prior to a summertime flash flood.

Nine inches of rain poured down on the city Aug. 12, which caused widespread flooding in the city. The plaintiffs allege storm water and raw sewage backed up into their homes.

The residents claim the flooding was caused by the district's negligence, but they are also alleging "reckless disregard" and seeking punitive damages of more than $50,000 for each of the more than four dozen plaintiffs.

Steve Adler, executive director of Metro East, said that it was very unfortunate what happened but that it was "an act of God."

"This was an act of God and we are looking forward to our day in court to present the facts," Adler said. "We are certainly denying the allegations."

Under Illinois statutes, as with all other states, a suit will not be successful if an event is "an act of God" and therefore entirely unforeseen.

However, in the suit filed Dec. 19 in Madison County Circuit Court, the residents claim the sanitary district failed to properly inspect, maintain or take measures to prevent blockage of the Cahokia Canal by silt and debris, which it is alleged led to the flooding.

Further, the defendant is accused of failing to properly staff pump stations and to respond to requests for assistance.

As a result of the flooding, the residents say they spent money on cleaning and sanitation, lost personal property and the permanent damage has led to a loss in the value of their homes. The plaintiffs also state that they did nothing to contribute to the damage.

They are accusing the district of "willful and wanton" conduct, claiming its actions revealed a "reckless disregard" for the safety of the plaintiffs.

Plaintiffs are represented by Randy L. Gori, Chris Layloff and Ron Motil of the Gori Law Firm in Edwardsville.

This suit follows a similar one filed in November, and an MESD counter-suit filed earlier this month.