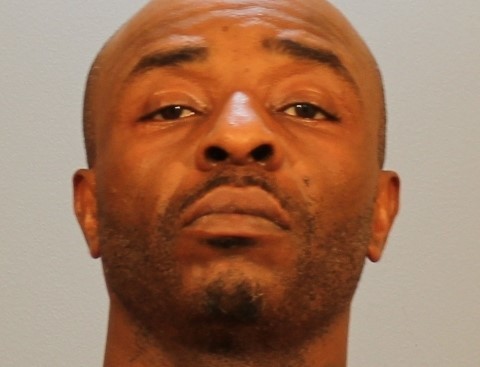 Federal grand jurors found the murder qualified for federal prosecution because Grant committed it in furtherance of drug trafficking.

He was indicted on seven other counts.

Charges say that he maintained a drug involved premises from last Feb. 1 to Aug. 23, and that he used a firearm in furtherance of maintaining it.

He is alleged to have distributed crack cocaine last July 9 and July 18.

On Aug. 21, he allegedly distributed crack cocaine and possessed a firearm in furtherance of drug trafficking.

He allegedly possessed firearms knowing he had been convicted of unlawful possession of controlled substance in St. Clair County in 2003.

Grand jurors found that upon conviction, Grant would forfeit the Glock, five other pistols, a rifle, a revolver, and any ammunition seized with them.

“The United States asserts that the defendant is a flight risk and no conditions or combination of conditions will assure the appearance of the defendant for all proceedings in this case,” they wrote.

They asserted that he is a danger to the community.

On Aug. 25, Grant was charged in St. Clair County with first degree murder and is held on $5 million bond at the county jail.