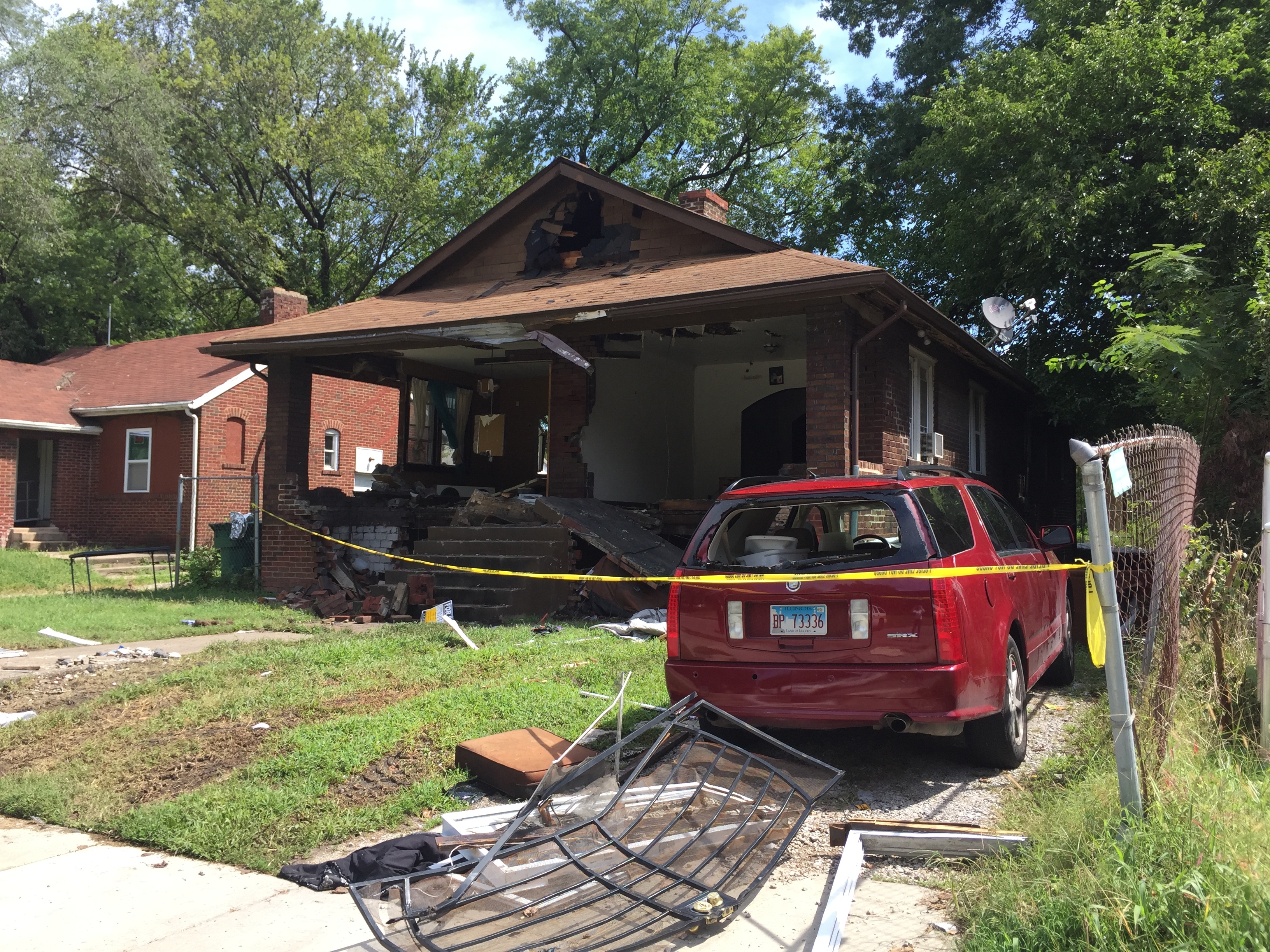 In an interview on Aug. 27, he said, “Everybody’s going to govern and police a little different now.” 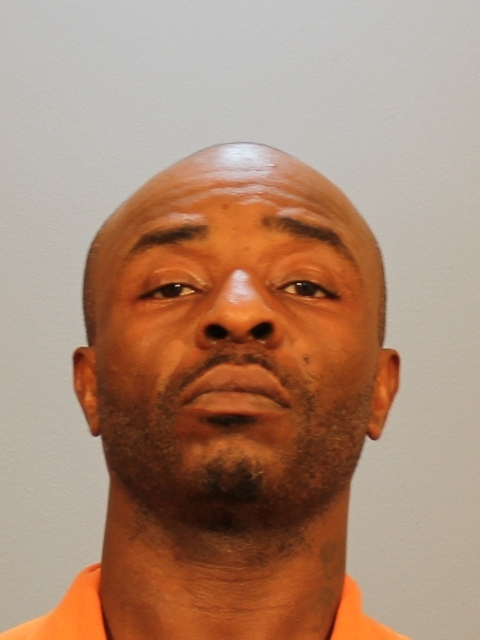 “He was a very good trooper,” Perry said. “He did everything by the book…He was very stern and very hard working.”

“It’s a covert unit,” he said. “We had no idea they were going out there.”

He said state police raids before dawn are common.

“I’m sure they tried to pick the safest route,” he said.

Suspected shooter Christopher R. Grant, 45, was charged in St. Clair County with first degree murder on Saturday and is being held on $5 million bond at the county jail.

Al Stewart, Jr., 19, was charged the following day on charges of armed violence, obstructing justice for allegedly hiding a .40 caliber Glock handgun in the kitchen and possession with intent to distribute cannabis. He is being held at the jail on $250,000 bond.

A third suspect seen taken into custody at the scene has not been charged.

Grant has a long record in the St. Clair County court system going back to 1992.  In the last 14 years, he has faced eight traffic-only related offenses, all of which were dismissed except a September 2011 charge of operating an uninsured vehicle in Belleville, for which he was ordered to pay a $500 fine. It was never paid, and the outstanding balance remains $967.50 with interest and other fees. He also was arrested in Alorton in 2007 for disobeying a stop sign and apparently paid a $75 fine; court records show no balance due on that charge

The most serious charges he’s faced - criminal felonies - included possession of controlled substances and obstructing justice. He pleaded guilty Oct. 30, 2003 to unlawfully possessing a controlled substance following a Sept. 19, 2003 arrest by the St. Clair County Sheriff's Department. He was sentenced to four years in prison by former judge Milton Wharton.

As of Tuesday afternoon, state police remained at the crime scene in front of the house on North 42nd and behind it on North 43rd Streets to keep anyone from trying to access what remains of the building where the suspects were holed up, according to a trooper on the scene. Once a duplex, all that remains of the front of the building are a set of stairs. Perry said that a battering ram was used during the standoff.

A for sale sign was seen at the bottom of the stairs, possibly advertising a tax sale. County property tax records indicate the building is owned by Patrick Grant of Cahokia. Taxes due this year amount to $1,562.64 and remain unpaid, and have been unpaid since at least 2014.

The state police website provides no current information about its swat team.

A press release from 2011, celebrating victory in a contest of swat teams, stated that the team had 44 members in three regions.

The number includes a commander, two leaders, and 12 operators.

The association’s policy states that the primary characteristic distinguishing a swat team from other units is the focus of effort.

“Such teams are focused on incident resolution as opposed to other functions such as investigation,” it states.

“Their purpose is to increase the likelihood of safely resolving critical events.”

It recommends training and equipment for breach point analysis, window porting, and breach tactics that fail; it recommends written policies and an organization chart; and it recommends personnel policies on selection of team members, appropriate behavior and language with the public, and requirements for leadership.

The section of the policy on operational planning states that appropriately trained and designated personnel should develop a plan in a consistent format.

“Final approval for all planning documents should rest on the team commander or a designee.”

It states that all team members should be proficient in operational planning.

Two former chairmen of the association, Robert Chavali and Phil Hansen, have proposed to eliminate forcible entry for drug seizures.

Hansen asked the New York Times, “Why am I risking people’s lives to save an amount of something that they’re bringing in by the freighter every year?”

The Times found that from 2010 to 2016, five officers and 47 civilians died in raids where officers knocked and announced.

The paper also found eight officers and 31 civilians died in raids with no knock.