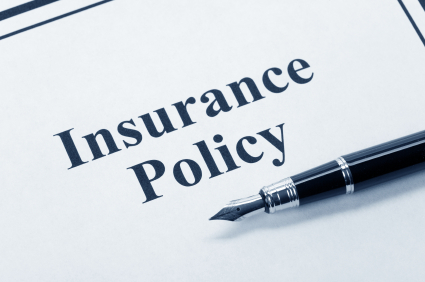 EDWARDSVILLE – An insurance company is accused of breaching a contract by the "vexatious" refusal to pay out on a policy.

Gregory Stockard is asking a court to order Transamerica Premier Life Insurance, formerly Monumental Life Insurance, to pay out on a policy taken out by his mother, Laura J. Caffey, in 2008.

The late Caffey paid a monthly premium of $120.50 from when she took out the policy in May, 2008, until her death in October, according to the suit filed Jan. 28 in Madison County Circuit Court.

While Iowa-based Transamerica did not respond to a request for comment from the Madison County Record, the lawsuit states that it refused to pay out because of a failure to fully disclose material facts relating to the late woman's medical history. The claim was denied on Feb. 7, 2009, according to the suit.

However, Stockard, of Augusta, Ga., claims his mother paid the premiums believing there would be a payout in the event of her death because she signed the agreement following representations from the insurance company.

Stockard, who is suing in Madison County as some of the events related to the action are said to have occurred in the region, said he was damaged by the refusal to pay out on the policy.

He is also accusing the insurance company of "vexatious refusal" of the policy, or engaging in conduct that was "cavalier and biased," which forced the plaintiff to file suit. The plaintiff is asking for a sum not exceeding $60,000 for this conduct.

The plaintiff is represented by Ronald Caffey of the Caffey Law Firm in Godfrey.