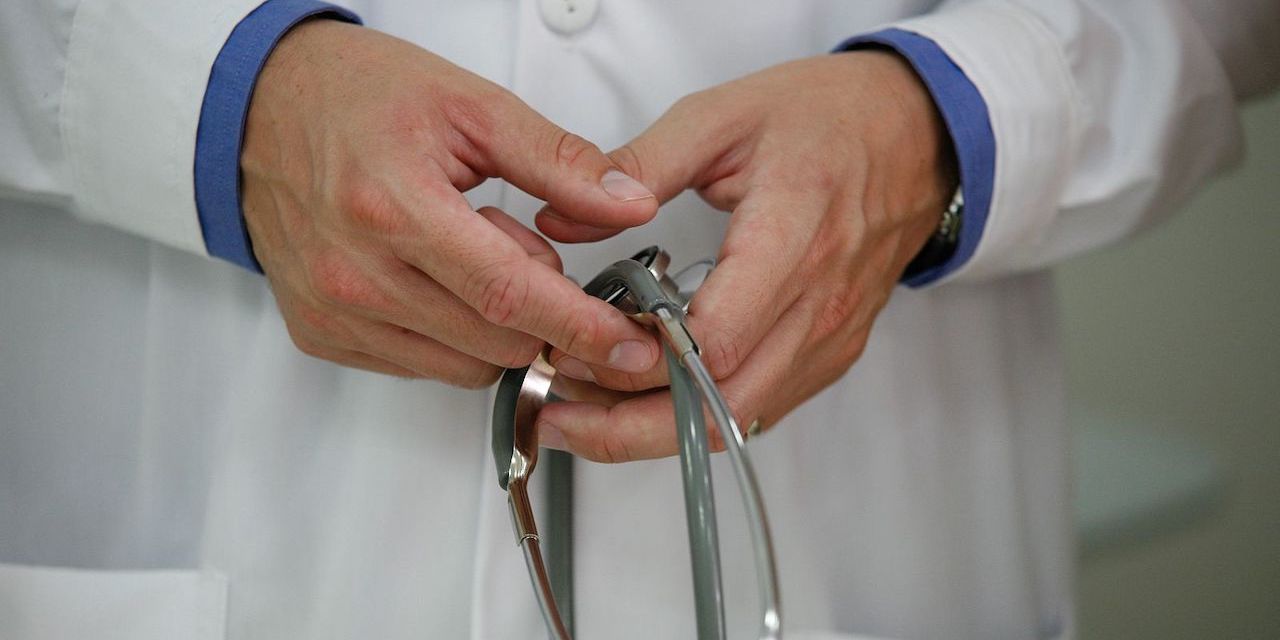 EDWARDSVILLE – An orthopedic practice is facing a lawsuit over claims it failed to diagnose blood poisoning allegedly caused by a metal hip replacement.

Lester Denninger filed suit Jan. 28 in Madison County Circuit Court against Granite City Orthopedic Physicians, which did not immediately respond to a request for comment.

The lawsuit states that Denninger received a metal hip replacement in a surgery in February 2007.

It is alleged that the medical center "negligently and carelessly" failed to remove the metal on the metal hip when first diagnosed with metallosis, or blood poisoning, in 2016 or 2017.

Further, it is claimed the defendant failed to consider or diagnose metallosis in a patient that could have suffered from the condition.

Denninger claims he did not find out he had blood poisoning until Feb. 8, 2018.

The plaintiff claims that as a result of the alleged negligent and careless acts that he sustained metallosis, he suffered injury and pain, loss of enjoyment of life, and had to spend great sums of money on medical and hospital care.

His wife, Naomi, is also suing for loss of consortium, that she has been injured due to what happened to her husband.

The couple, who is seeking more than $50,000 in damages, is represented by Joseph A. Bartholomew of Cook, Bartholomew, Shevlin, Cook & Jones.