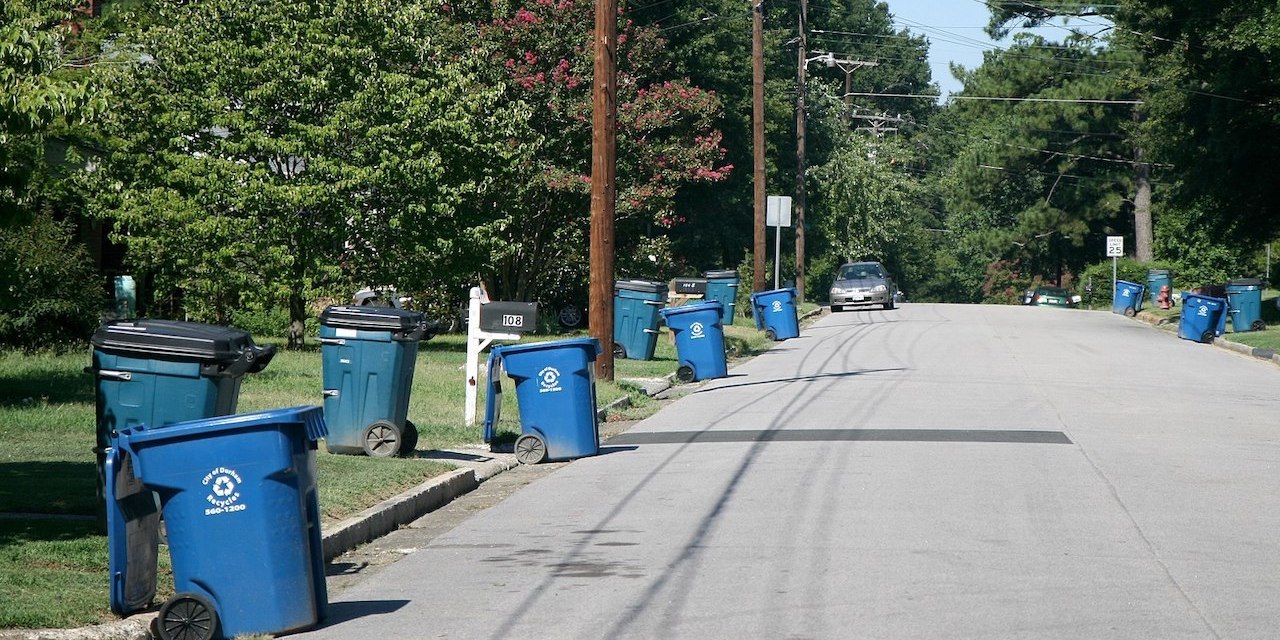 EDWARDSVILLE – Summonses for ordinance violations were not properly served to residents of the City of Alton, a lawsuit claims.

Resident George Strawbridge is seeking class action certification for his claim that a more than $100 fine for having trash cans too close to the street for too long is void.

Strawbridge filed suit Jan. 27 in Madison County Circuit Court against the city as he claims that he was not served a summons by registered mail or by any other legal means.

He believes many others are in the same situation, with an estimated class number of more than 1,000 people.

City of Alton attorney James Schrempf said that the claim has been referred to the insurer of the city, IML/RMA.

"We anticipate they will provide a defense," he said. "We should not comment on such matters in litigation, particularly when turned over to our insurer."

The complaint stems from an apparent violation of the ordinance code relating to trash cans on his property on April 2, 2019.

The plaintiff noted that the ordinance states the process of taking a person to court for an amount under $750 must begin with a summons or a warrant served by certified mail and with a return receipt.

Strawbridge, through his attorneys, described the process as "devoid of any lawful service" or any service, according to records, the complaint states.

He never appeared in court for a supposed hearing on June 7, 2019, at which time a judgment of $100 was entered against him, according to the suit, which added that a collections agency then went after him for $128.

The entire notice system used by the city is illegal, the lawsuit argues, adding that the class will include all those cited for an ordinance violation from 1995 to final judgment with damages expected to be well in excess of $50,000.

Strawbridge is represented by Thomas Maag and Peter Maag of the Maag Law Firm in Wood River.