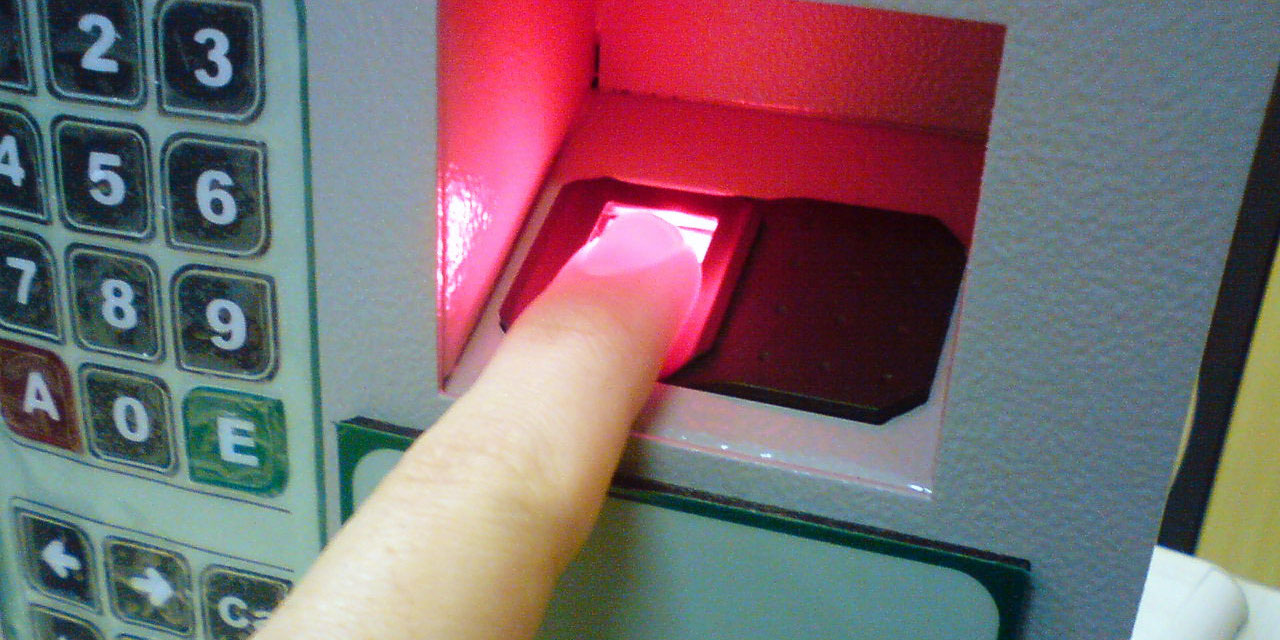 EDWARDSVILLE – A rubber recycling company is the latest to face a potential class action over claimed violations of Illinois' biometric privacy act.

IMC Outdoor Living, which is headquartered in St. Louis but has a warehouse in Godfrey, is accused of collecting, storing and using data from fingerprints without the permission of an employee.

Maryssa McCarthy, who worked for the company for approximately one month last year, is requesting class action certification on behalf of herself and all others similarly situated. The lawsuit filed Jan. 23 in Madison County Circuit Court estimates hundreds of individuals may come under the umbrella of the proposed class action, with the plaintiff asking for $5,000 for every intentional or reckless violation or $1,000 for negligent violations.

IMC Outdoor Living, which produces landscaping materials from recycled rubber and is a subsidiary of Texas-based LTR Products, which is also named as a defendant, is reported to have taken the fingerprints for the purposes of clocking in and out of work. IMC Outdoor Living did not immediately respond to a request for comment.

The company "collected, stored and used" the information without informed consent or providing data retention and destruction policies. the lawsuit states. These are violations of the Biometric Information Privacy Act, the plaintiff claims. Plaintiffs do not have to prove actual damage following an Illinois Supreme Court ruling last year.

However, the suit notes that the Illinois legislature has found that biometric identifiers are unique and can be used to access finances or other sensitive information.

The lawsuit states that the procedure requiring clocking in using fingerprints was in place at least since October 2019, when the plaintiff became an employee. She either left the same month or in November, with the suit stating both at different points.