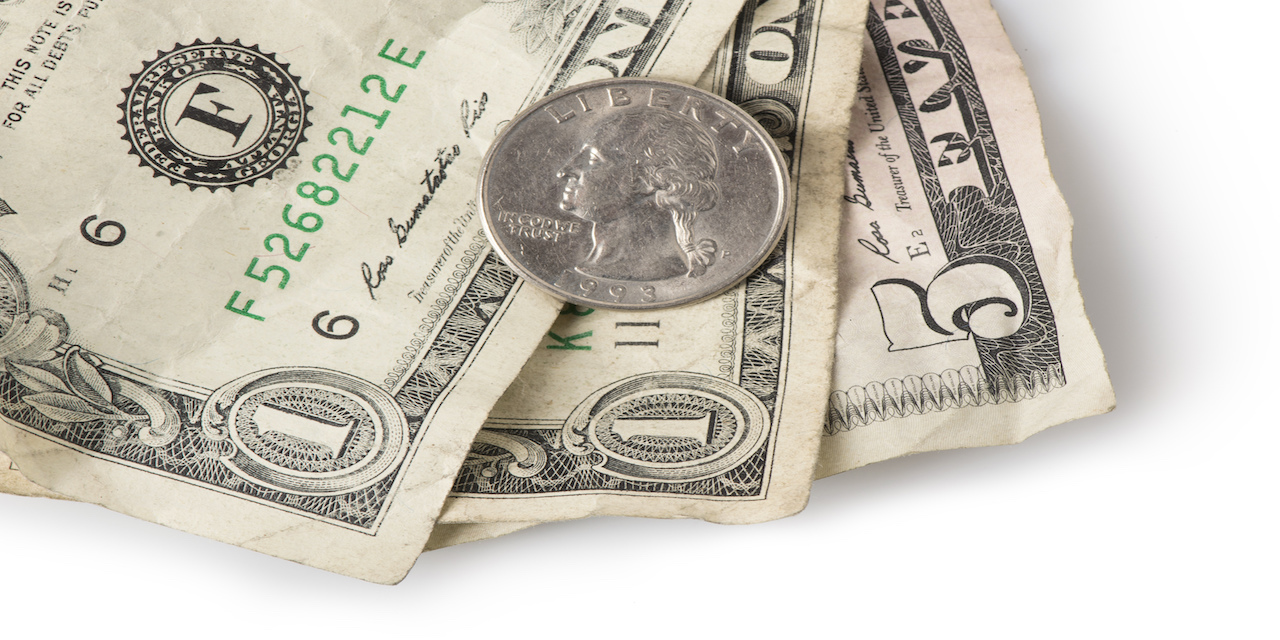 BELLEVILLE - An employee for an East St. Louis trucking company alleges wage violations for failing to pay for time on the job.

Sadler, of St. Louis, was hired by the company in May 2018 and still works for the business. D.W. Mertzke did not immediately respond to a request for comment from the Record.

The suit states that drivers had to pick up trucks from the defendant's Bunkum Road facility and then drive them to different locations and report at a time determined by the company.

"In order to arrive at that time, plaintiff and other truck drivers would be forced to arrive at defendant's premises to pick up the truck, inspect it for safety and operation, and then drive the truck to the location designated by the defendant," the complaint states.

It is alleged Sadler and the other truck drivers were not paid for time spent inspecting the truck or driving to the other locations.

Further, at the end of a shift, the plaintiff said he "would typically be required to empty and clean the truck, and then return it to defendant's premises and perform another inspection." It is alleged Sadler was not paid for the time spent leaving the other locations, driving the truck back, nor for any inspection at the end of the shift. No meal breaks were allowed, according to the suit.

"[The] plaintiff would, in a typical week, spend 8-10 hours performing work for defendant which was not compensated," according to the complaint. This is in violation of Illinois' minimum wage law and its Wage Payment and Collection Act as both require employees to be compensated for all time spent on tasks directed by an employer, the suit states.

Sadler seeks punitive and compensatory damages, attorney fees, court costs and all other just relief. He is represented by attorneys David Cates of Cates Mahoney in Swansea and Michael J. Garavalia of Flynn, Guymon & Garavalia in Belleville.