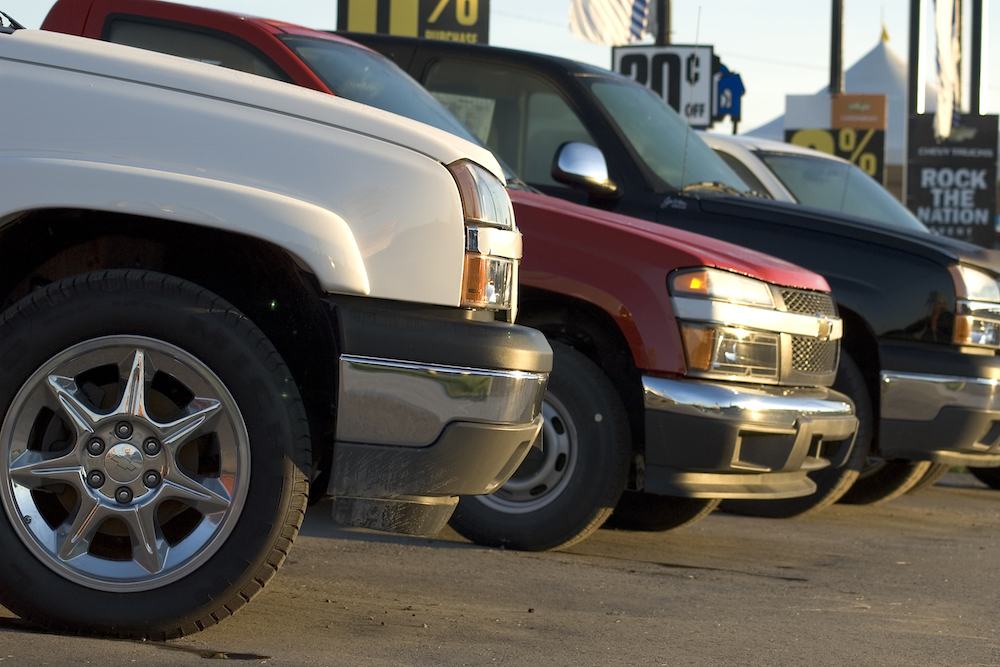 BELLEVILLE - A Missouri customer is suing an Edwardsville car dealership and a finance company, alleging consumer fraud over the sale of a car that was previously in a wreck and had its odometer rolled back.

A representative from the dealership told the Record he had to speak to legal counsel before deciding to comment on the suit.

Lee said she signed a retail installment under which Cardinal Buick agreed to finance $28,410 over 72 months at just over $670, which added an additional $19,834.83 bringing the total price up to $48,445. Flagship Credit provided the financing.

The suit alleges a representative of Cardinal Buick stated, prior to purchase, that the vehicle was not involved in any accident and had 18,912 miles on the odometer.

In October, 2018 and in February 2019, the complaint states, the plaintiff had vehicle the serviced at Glendale Chrysler, which reported the odometer should have read 60,000 miles, according to a CARFAX report.

A further report allegedly revealed that the 2015 Jeep Cherokee was involved in a crash in New York in 2016, with reported damage to the front, left side, left front and rear. The suit alleges the Jeep Cherokee was wrecked to the point that only salvage title was attached to the vehicle.

"Cardinal Buick engaged in unfair and/or deceptive acts or practices, and engaged in oppressive conduct, through the employment and use of deception, fraud, false pretenses, false promises, misrepresentations, concealment, suppression and/or omission of material facts," the suit states.

For the alleged concealment of the crash, Lee seeks $21,000 in compensation, more than $30,000 in attorney fees, and more than $200,000 in punitive damages. She is seeking the same from Flagship Credit.

For alleged violation of the federal odometer statute, Lee seeks $63,000 for treble damages, plus more than $30,000 for attorney fees and more than $200,000 in  punitive damages. She is represented by attorney David M. Duree of David M. Duree &, Associates in O'Fallon.