Hitzemann will seek circuit seat being vacated by Doyle; Despite abbreviated circulation period will file with max number of signatures 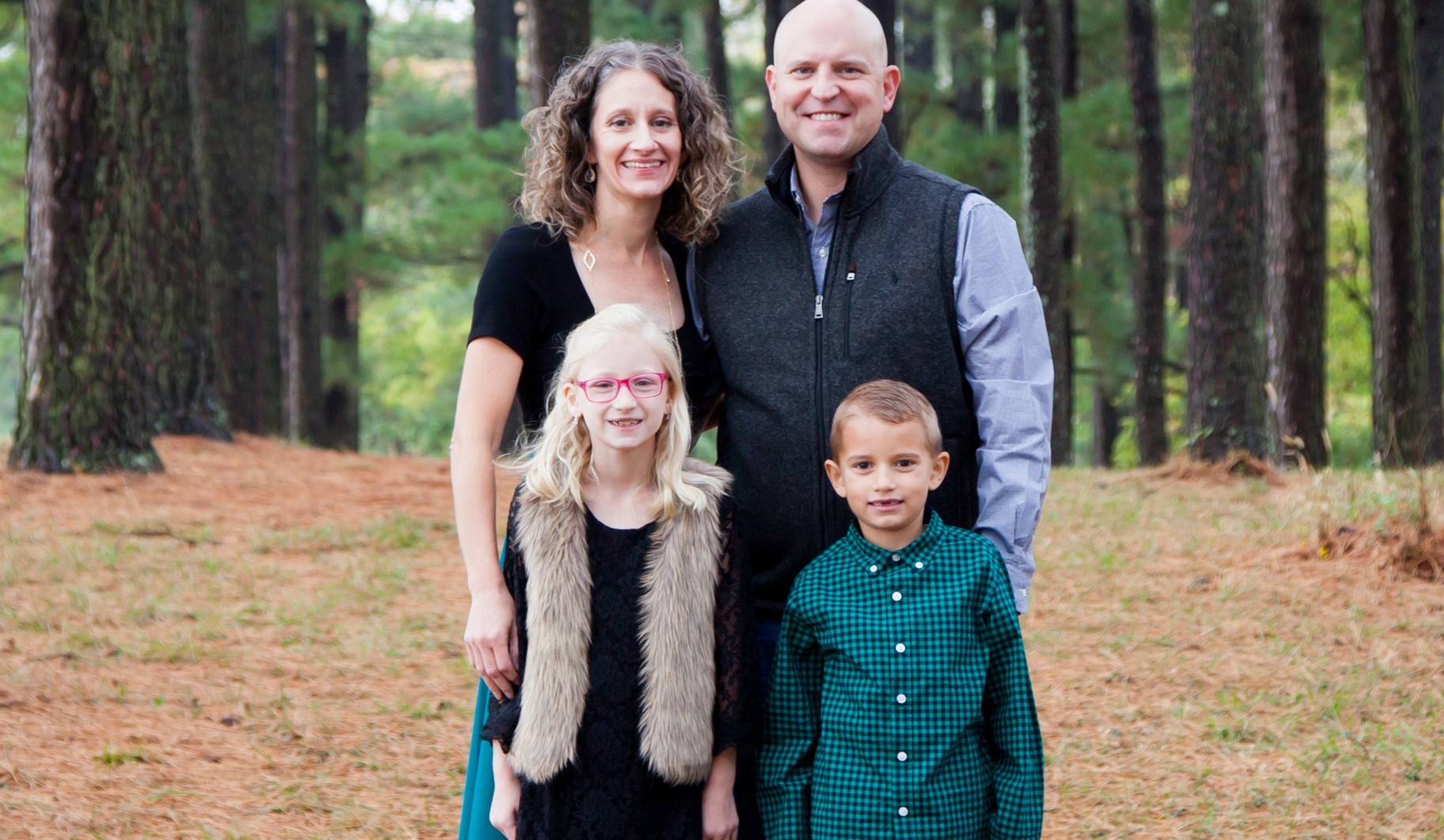 Monroe County State's Attorney Chris Hitzemann will seek the vacancy of Circuit Judge Dennis Doyle, who will retire at the end of his term next December.

Hitzemann, who was unable to begin collecting signatures necessary for filing paperwork with the Illinois State Board of Elections until last Thursday, was able to collect more than 3,000 signatures with the help of 75 circulators over the weekend, according to a campaign advisor.

He will file with the maximum number of signatures - a minimum of 500 were needed - on Monday, the first day for candidates of established political parties to file original nomination papers. He is running as a Republican in the March 17 primary.

Hitzemann and others had been critical of what was described as the "slow-walk" process for certifying the Doyle vacancy. While the Administrative Office of Illinois Courts confirmed on Nov. 6 that Doyle would be retiring, the Supreme Court did not make the official notification to the Board of Elections until Nov. 21, but dated the vacancy notice to Nov. 10.

Had the Supreme Court certified the vacancy Nov. 11 or later (until Dec. 2), candidates would file petitions during a "special judicial filing period," which is between Dec. 16-23. It also would have given Hitzemann more than one weekend to gather signatures.

"The vacancy for Monroe County resident circuit judge was posted (Nov. 21), but dated as November 10, 2019, so I will be confined by next week's filing deadline," Hitzemann said in last week's statement anouncing his candidacy.

Hitzemann was first elected State's Attorney in 2016, in a decisive win over Democrat challenger Heather Dabler, 68 to 32 percent.

"This was a difficult decision because I’ve thoroughly enjoyed serving Monroe County as State’s Attorney over the past three years, and I’m proud of the work our office has accomplished," he said in his announcement.

"I work daily with some great people, and with their help, we’ve made great strides to lessen the impact of drugs in Monroe County, and to provide support and justice for victims of violent crimes, including sexual assaults and domestic violence.  Very few things I’ve experienced in life compare to sharing the moment of sentencing with a victim of a violent crime.  I’d like to thank all those individuals that have shared, and continue to share, their darkest moments with me, and have trusted me to obtain the justice they deserve.  It’s been an absolute honor to be your advocate, and I will continue to fight for you all until the end of my term."

Hitzemann lives in Columbia with his wife Beth and their two children.

In law school, he served as an extern for U.S. District Judge Robert Gettleman at the Northern District of Illinois. He also worked almost eight years private practice at Thompson Coburn.

He is a founding member of the Monroe County Behavioral Health Task Force, where he works with community leaders to develop and implement solutions to reduce recidivism for those experiencing substance abuse and mental health issues. He also formed a multi-disciplinary team (MDT) with local law enforcement, the Violence Prevention Center, and Call for Help, which looks for solutions to domestic violence and sexual assaults.

Having visited other drug courts in the state, including one presided over by Circuit Judge Dan Emge in Washington and Perry Counties, Hitzemann said that one of his goals as judge would be to start the lengthy process to certify a problem-solving drug court in Monroe County.

"I’ve witnessed how drug courts can be successful in ending the cycle of substance abuse and the related crimes that follow," he said.  "To expedite the process, I recently attended the Illinois Association of Problem-Solving Courts conference, where I learned what’s necessary to implement a drug court, and obtained materials from other jurisdictions to aid in the certification process.  I’m excited to see what kind of difference we can make here in Monroe County."

In his announcement, Hitzemann also congratulated Doyle, a Democrat, on his upcoming retirement and thanked him "for the great service he’s provided to Monroe County both as Judge and State’s Attorney."

Want to get notified whenever we write about Monroe County ?

Sign-up Next time we write about Monroe County, we'll email you a link to the story. You may edit your settings or unsubscribe at any time.