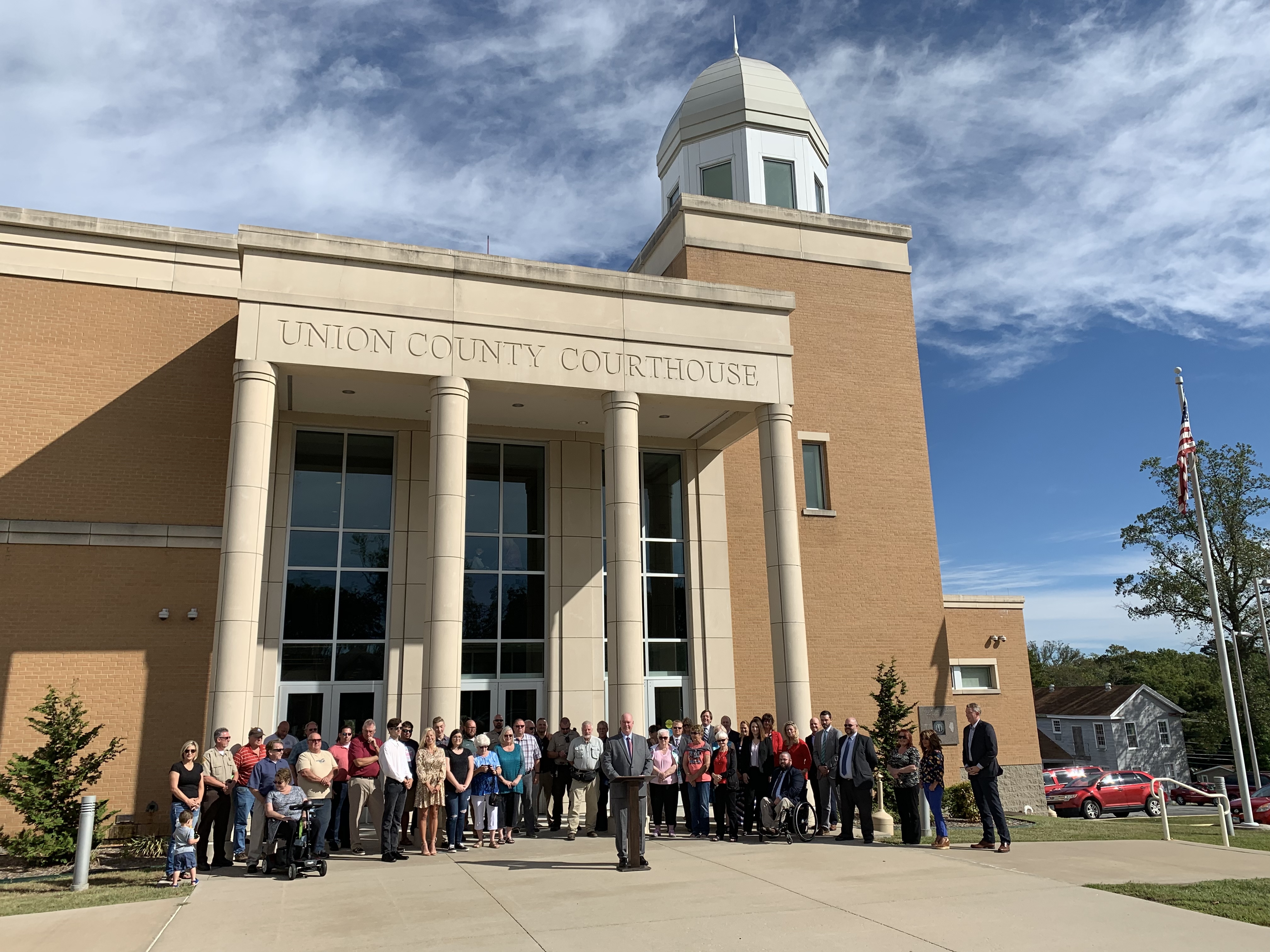 Justice Mark M. Boie has announced his candidacy for a seat at the Fifth District Appellate Court currently held by Justice Melissa Chapman, who will retire effective Oct. 1.

Boie currently serves at the appellate court by assignment. He will run as a Republican in the 2020 primary and general elections.

"Justice Chapman has served the people of Southern Illinois with honor and distinction since 2002 and I wish her all the best in her retirement," Boie stated in an announcement of his candidacy. 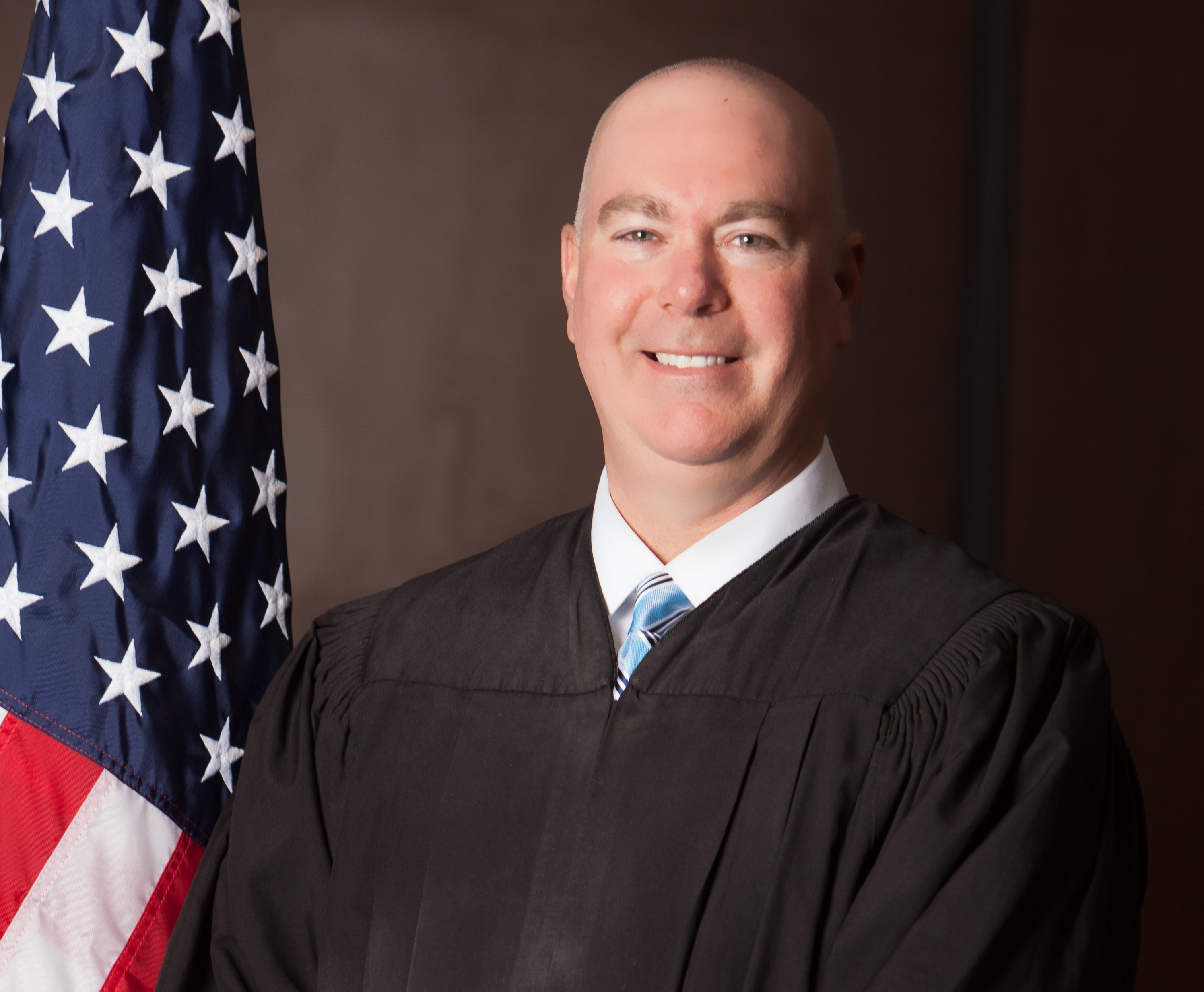 Prior to his May 1 appellate court assignment upon recommendation by Justice Lloyd Karmeier and confirmation of the Illinois Supreme Court, Boie served as resident circuit judge in Union County since 2000.

He said he was running for the Chapman vacancy to make a "long-term commitment to continue that service for the citizens of southern Illinois."

Boie announced his candidacy on Tuesday morning outside the Union County courthouse in Jonesboro.

"I believe I bring a strong work ethic, common sense and over 18 eighteen years of experience as a trial judge to the appellate court," he stated.

"I believe that my extensive experience in all types of cases gives me a distinct advantage when reviewing the various appeals that are brought before the appellate court...I also believe that throughout my career on the trial court the attorneys and litigants that appeared before me left the courtroom, or received a written order, knowing that each side received a fair hearing.

"And, impartiality and fairness to both sides of a case is what all litigants, attorneys and citizens want in their judges and justices. I will continue to bring that unpartiality and fairness, my extensive experience, my Southern Illinois values, along with my oath to support the laws and constitution of the State oflllmois and this great nation, the United States of America, to the Appellate Court. Because of that, I truly believe I will have bi-partison support in my campaign."

Boie has handled thousands of criminal, civil, family and mental health cases, according to his announceent.

He is a member of the Special Supreme Court Advisory Committee for Justice and Mental Health Planning, and is co-chairman of its Compliance- Mental Health and Developmental Disabilities Code Sub-Cominittee. He is also a faculty member of the Judicial Education Conference and is a First Judicial Circuit mentor for new judges.