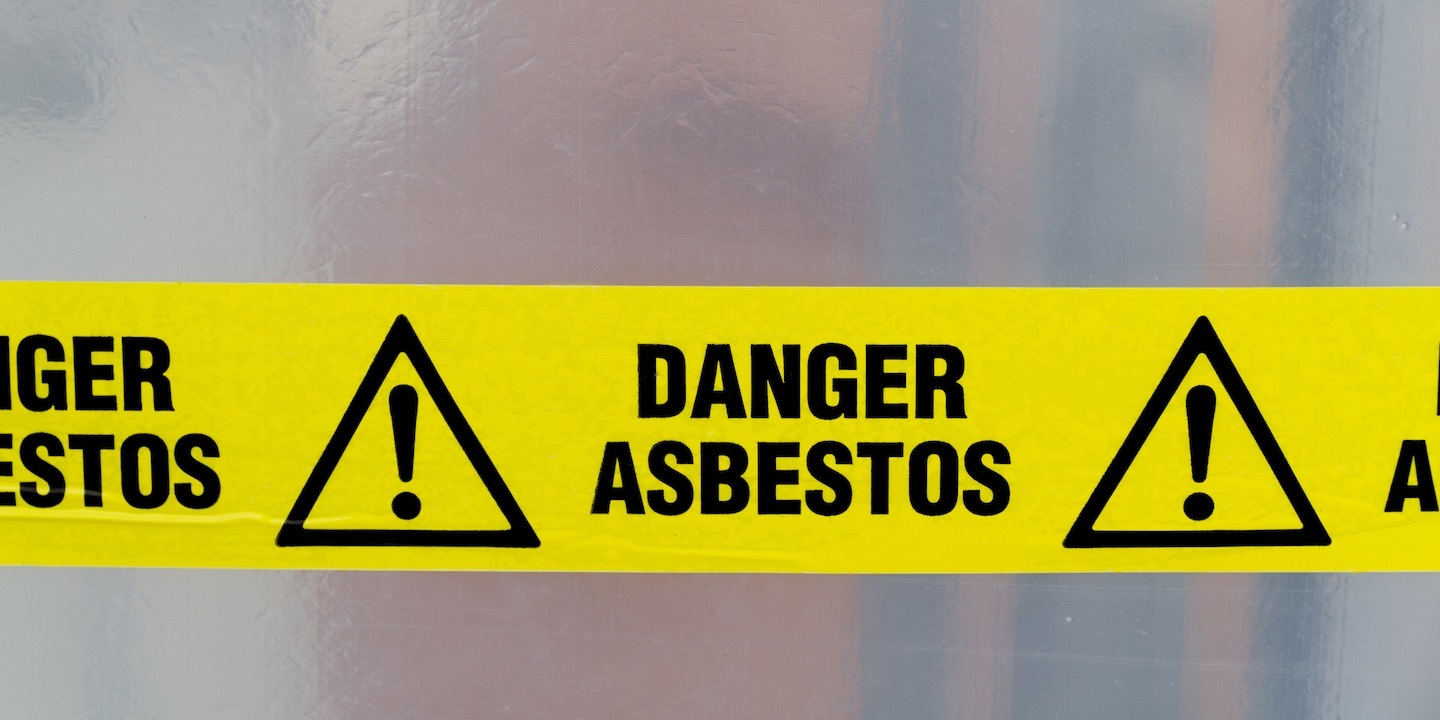 Connie Shields, individually and as special administrator of the estate of Richard Shields, filed a complaint on April 2 in the St. Clair County Circuit Court against Borg-Warner Morse TEC LLC, Eaton Corp., Kelsey-Hayes Co. and others alleging they breached their duties to exercise caution for the safety of others.

According to the complaint, the plaintiff alleges that during Richard Shields' career from 1971 to 2009, he was exposed to and inhaled or ingested asbestos fibers from certain products manufactured, sold, distributed or installed by defendants. On March 17, 2017, he became aware that he had developed lung cancer, which the suit says is an asbestos-induced disease and ultimately led to his death on April 21, 2017. The plaintiff holds the defendants responsible because they allegedly negligently included asbestos fibers in their products when adequate substitutes were available and failed to provide adequate warnings and instructions concerning the dangers of working with or around products containing asbestos fibers.

The plaintiff seeks compensatory damages of not less than $50,000. She is represented by Randy L. Gori of Gori, Julian & Associates PC in Edwardsville.