Why the soda tax 'worked' and the progressive tax won't 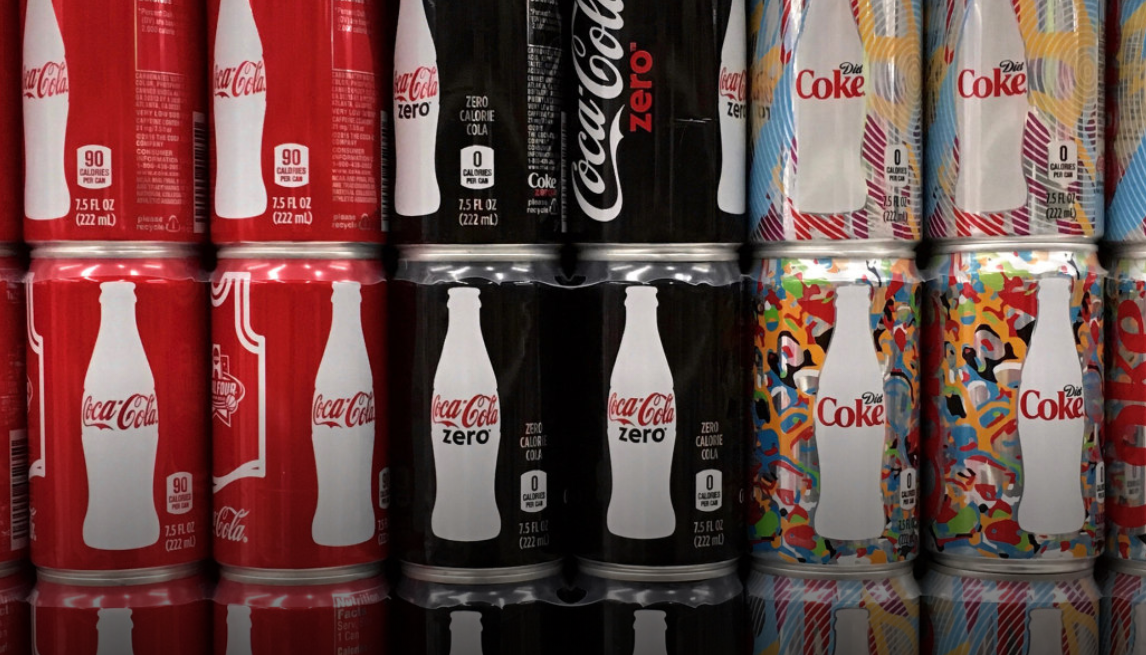 Remember the soda tax? It may go down as the shortest-lived tax hike in Illinois history, lasting just four months in 2017.

The political ripple effects are still felt today. Some claim Toni Preckwinkle would be Chicago’s mayor if not for her sugar sweetened beverage tax.

But new research shows her tax did exactly what it set out to do. And state lawmakers should take note.

Researchers at the University of Illinois at Chicago School of Public Health were able to get ahold of barcode-level sales data at stores across Cook County and neighboring counties, and measure what happened when certain sugary drinks got slapped with the one cent-per-ounce tax.

The report showed from August to November 2017, when the tax was in effect, the amount of soda sold in Cook County dropped 27%. But there was a catch. The report found a significant increase in cross-border shopping to avoid the tax. When taking those sales into account, the decline leveled out to 21%.

It’s important to note this doesn’t mean Cook County got healthier. Other studies have found that people who switch off of soda often substitute that sugar elsewhere in their diet.

But there’s no doubt: the county taxed soda more, so people bought less of it.

It’s a simple lesson. So why doesn’t Springfield get it?

This week, personal finance website WalletHub ranked Illinois property taxes the second-highest in the nation for the third year in a row. Residents here pay nearly $4,300 in property taxes on the median home worth $187,200.

It wasn’t always that way. In the mid-1990s, Illinois ranked in the middle of the pack nationally for its property tax burden. But absurd pension promises changed that, diverting state money from classrooms into generous retirement packages and forcing property tax hikes to pick up the slack. One example recently surfaced in the wealthy Chicago suburb of Hinsdale, where a superintendent who retired at age 55 is receiving a state taxpayer-backed pension of $315,000. Pension costs have taken about 50 cents of every additional property tax dollar during the past two decades.

So it’s unsurprising Illinois home price growth was the slowest in the nation last year, according to federal data.

Gov. J.B. Pritzker says his $3.7 billion progressive income tax proposal will lower property taxes. So voters should approve it in November. After all, his introductory new rates only hike taxes on the top 3% of earners, meaning those who take home $250,000 a year or more.

Here’s the other big problem: the top 3% are already the most likely to leave.

IRS data show people earning more than $200,000 (the highest bracket they track) are nearly twice as likely to leave the state as the average Illinoisan, and more likely than any other income bracket.

California is taxing people out of the state as well. A recent paper from Stanford University researchers showed wealthy Californians were about 40% more likely to leave after a progressive income tax hike passed in 2012.

Pritzker’s office doesn’t believe tax hikes change behavior. Not even on the group that’s already most likely to leave.

Illinoisans should know the same.