Pretrial continued to next month for Wigginton's pending DUIs 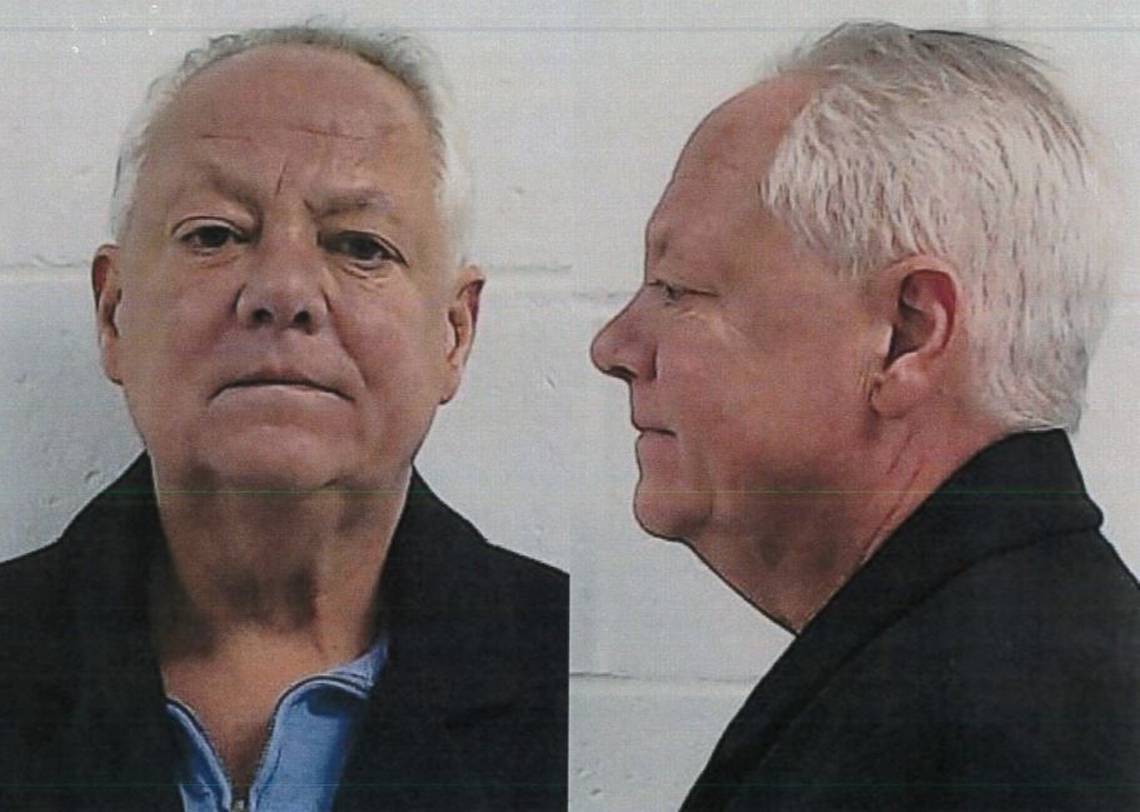 After several continuances, pretrial has been rescheduled for March 12 in both of former U.S. attorney Stephen Wigginton’s pending DUIs.

Wigginton, 56, has been charged with three DUIS in Madison County. The first was in May 2017. The second was on New Year’s Eve last year. His third DUI was on Dec. 26. His two most recent DUI charges are still pending and are both scheduled for pretrial together.

Wigginton was allowed to keep his license while his previous DUI played out in court due to a clerical error. An unnamed employee in the Circuit Clerk’s Office failed to schedule a hearing on Wigginton’s previous motion to rescind statutory summary suspension. He went on to get another DUI as his case was continued multiple times.

In regards to his most recent offense, Wigginton filed another petition for judicial hearing to rescind his statutory summary suspension on Jan. 13.

Wigginton requests a judicial hearing to determine whether the officer had reasonable grounds to believe he was driving while under the influence of alcohol, whether he refused to submit to or complete the tests to determine his blood alcohol concentration, whether he was involved in a collision resulting in death or injury to another, or whether he completed the blood alcohol concentration test after being informed that his privilege to operate a motor vehicle could be suspended.

According to the police report from Wigginton’s Dec. 26 DUI, he was driving a gray 2017 Jeep passenger car when he was involved in a crash at the intersection of St. Rt. 157 and Club Centre Ct in Edwardsville.

Wigginton was first charged with driving under the influence on May 23, 2017, after his 2009 Cadillac ran off US 40 eastbound from Interstate 55-70. He wiped out 40 feet of fence and pulled up five posts, crossed a ditch and kept driving with a headline missing, loose parts dragging and enough damage under the hood of his vehicle to produce smoke and a grinding noise.

Troy Officer Bryan Brown reported that Wigginton told him he drank a glass of vodka while meeting with clients.

According to the police report, when Brown asked for identification, Wigginton said, “You know who I am.”

Brown told him he did not know him and Wigginton responded, “Your boss does,” according to the report.

Then on New Year’s Eve in 2018, Edwardsville officer Nicholas Henderson responded to a Sonic restaurant after an anonymous call was made about a silver Jeep.

Henderson wrote in his report that he spotted the Jeep as it exited to Plummer Drive and drifted to the center of the road and the oncoming lane.

Henderson initiated the stop and Wigginton advised the officer that he had been a prosecutor for Madison County and the U.S. attorney, according to the police report.

Wigginton is represented by Curtis Dawson of Lucco Brown Threlkeld and Dawson LLP in Edwardsville.

Special prosecutor David Rands has been appointed to handle all three of Wigginton’s DUI charges.