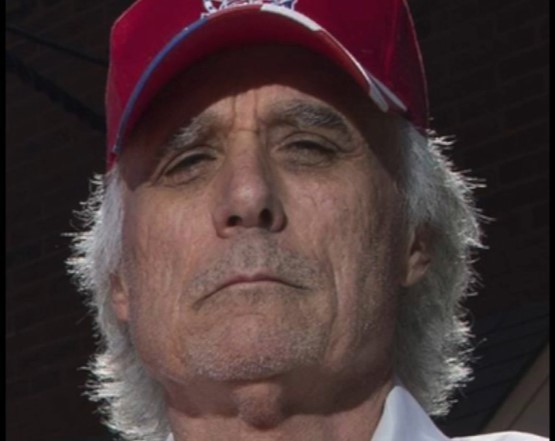 A ruling from FCC administrative law judge Jane Halprin follows a missed deadline of Belleville lawyer Dennis Watkins, who, as holder of the Entertainment Media Trust radio licenses, had been ordered to provide necessary information to the commission by Feb. 10.

Halprin dismissed proceedings with prejudice and terminated them for failure to prosecute.

"EMT chose not to take advantage of those opportunities, however, and instead has increasingly detached from this proceeding, culminating in its failure to submit any response to the January 24 order. The presiding judge therefore declines to expend further government time and resources on this matter."

Halprin's order did not indicate an effective date.

The commission initiated enforcement proceedings against the trust on a complaint from St. Clair County board chairman Mark Kern.

Want to get notified whenever we write about U.S. Federal Communications Commission ?

Sign-up Next time we write about U.S. Federal Communications Commission, we'll email you a link to the story. You may edit your settings or unsubscribe at any time.