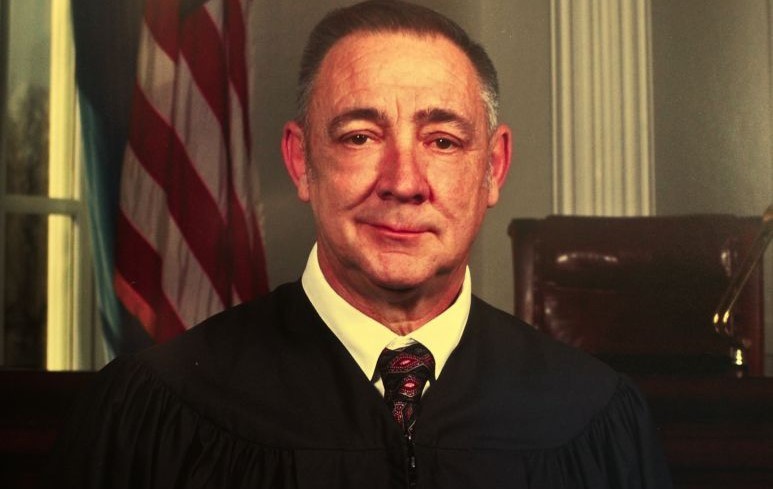 Retired Illinois Supreme Court Justice Philip J. Rarick has joined the Justin B. Matteal Law firm as of counsel in the Maryville firm.

"I am honored and thrilled to welcome Justice Rarick," said Mattea. "His vast knowledge and experience will be a tremendous asset to the firm as we continue to grow our presence in the Metro-East."

The law firm focuses on personal injury, workers' compensation and criminal law. Rarick will focus on those areas of the practice as well as probate administration, wills, trusts and appeals.

According to his professional biography, Rarick was assigned judicial office in 1975, and he served as chief judge of the Third Judicial Circuit from 1985 to 1987. He served as a member of the Illinois Courts Commission from 1992 through 1999, and as an alternate member from 1999 to 2000. From 1987 to 2002, he served on the Executive Committee of the Illinois Judicial Conference, and as chairman of the Complex Litigation Study from 1988 through 2001.

He was elected to the Fifth District Appellate Court in 1988, and was retained in 1998. He was appointed to the Illinois Supreme Court in September 2002, and served on that court until his retirement in December 2004.

"I am very pleased to join Justin B. Mattea Law," Rarick said. "Justin is a very capable and conscientious attorney with an experienced staff, and I look forward to my association with the firm."