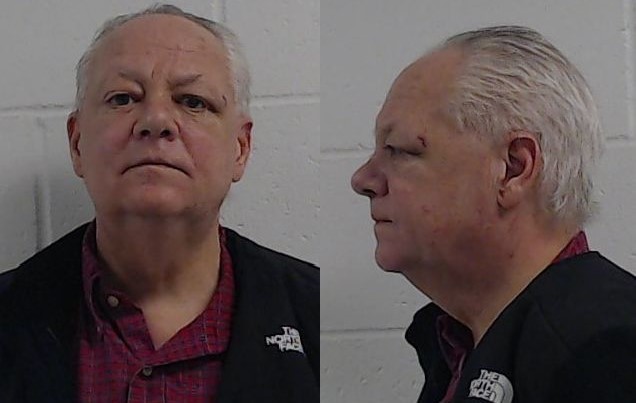 Former U.S. Attorney Stephen Wigginton has voluntarily removed his name from the roll of attorneys in the state of Illinois.

No disciplinary action has been taken, he said, and Wigginton could return to active status at any time.

It comes less than two weeks after he was arrested for driving under the influence of alcohol - his third such arrest in less than two and a half years.

During a Dec. 26 arrest near the intersection of Route 157 and Club Centre Court, Edwardsville police found Wigginton's breath test result was .23 (blood alcohol content), which is nearly three times the legal limit of .08.

He was also arrested for DUI in Edwardsville on New Year's Eve - Dec. 31, 2018. In that case, he was allowed to keep his license due to a clerical error in the Madison County Circuit Clerk's office.

Wigginton was first charged with driving under the influence on May 23, 2017, after his 2009 Cadillac ran off US 40 eastbound from Interstate 55-70. He wiped out 40 feet of fence and pulled up five posts, crossed a ditch and kept driving with a headline missing, loose parts dragging and enough damage under the hood of his vehicle to produce smoke and a grinding noise.