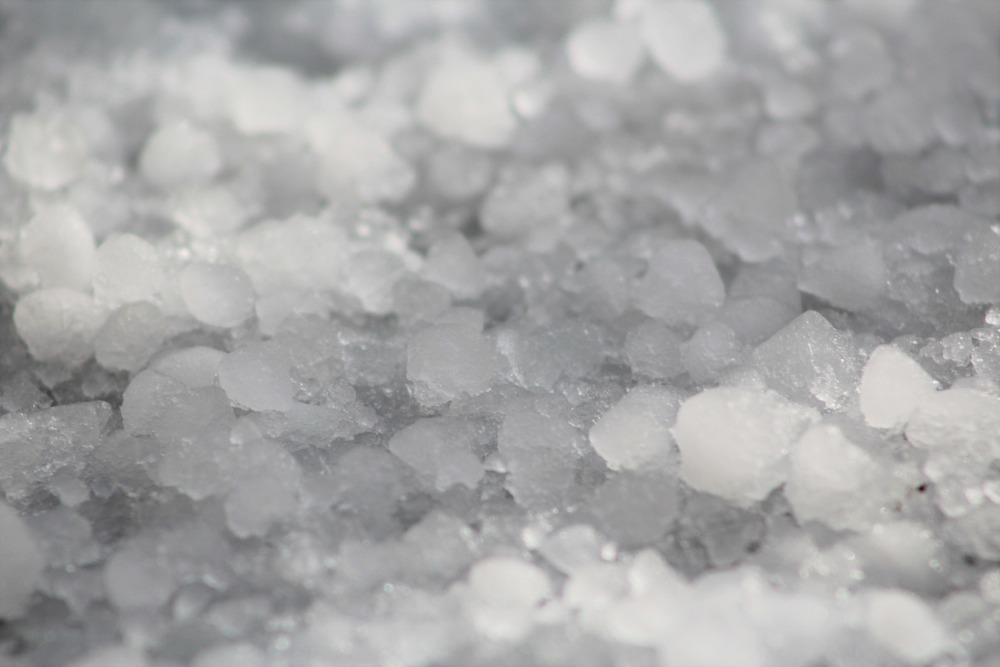 EDWARDSVILLE - A school district is claiming an insurance company failed to offer enough money to cover damage caused to its headquarters following heavy wind and hail.

The legal dispute centers on damage to the E. Thorp Street headquarters of the school district, while the suit was filed in the name of its Board of Education. Markel Insurance did not immediately respond to a request for comment.

It is claimed the district fulfilled all the conditions of the policy, including paying the premiums, and that it includes coverage for damage caused by wind and rain, which hit the building in Nov. 5, 2017. Extensive damage was caused to the property, it is claimed.

"Plaintiff has performed all conditions precedent necessary to obligate Markel to perform under the terms and conditions of the policy, including paying premiums and co-operating with Markel's investigation and adjustment of the loss," the complaint states.

Investigators from Markel were allowed to appraise the damage, but the two parties were subsequently unable to agree on the "scope and amount" of the loss. Essentially, Markel is accused of failing to pay the full amount of the loss.

Specifically, the insurance company is accused of breaching the policy "by failing to adjust the loss and indemnify of the loss."

The complaint does note that the "parties expect to resolve the matter through the appraisal process," but the suit was filed to "preserve the plaintiff's claim for insurance proceeds."

Markel is accused of breach of contract, with the school district asking for more than $50,000 in damages and for the company to be compelled to pay for the losses.

The school district's board is represented by Bradley K. Hammond of Smith Jadin Johnson of Bloomington, Minn.

Want to get notified whenever we write about Triad Community School District ?

Sign-up Next time we write about Triad Community School District, we'll email you a link to the story. You may edit your settings or unsubscribe at any time.