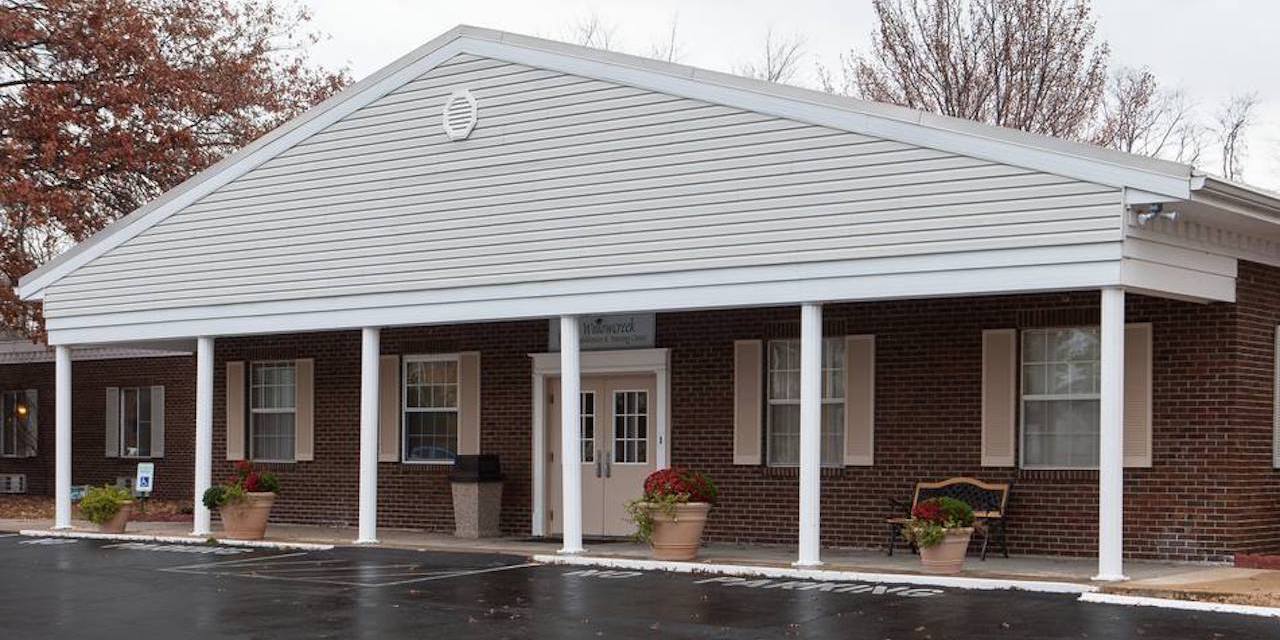 BELLEVILLE - The Willowcreek Rehabilitation and Nursing Facility has been accused of negligence and medical malpractice after a woman claims her brother died in their care.

According to the complaint, Leslie Shumpert said her brother received care in Centreville, Ill., and St. Louis, but was transferred to Willowcreek for medical and life sustaining care. However, the plaintiff alleges her brother's stay at the defendant's facility led to his death in 2017.

The Willowcreek facility allegedly failed to properly care for Shumpert, failed to abide by the medical practicum set forth by providers, and did not adequately provide life-saving and resuscitating aid to the decedent, according to the lawsuit.

"These actions were the direct and proximate cause of the injuries," the lawsuit states.

It is further claimed that the defendant "negligently entrusted the care of the deceased to an individual who did not adequately possess the ability to care for plaintiff," according to the lawsuit.

The lawsuit also states that the actions of the defendant were allegedly in violation of Illinois Nursing Home Care Act.

Leslie Shumpert seeksmore than $50,000 in damages She is represented by Charles J. Baricevic of Chatham and Baricevic in Belleville.