The Third Judicial Circuit announced it is a recipient of a grant from the Illinois Suprem Court Commission on Access to Justice.

The grant funds will be used to create and faciliate a pilot family law mediation program for divorce and family cases involving two self-represented litigants.

According to a release from Chief Judge William Mudge's office, courts have noticed a dramatic increase in the number of self-represented litigants each month. 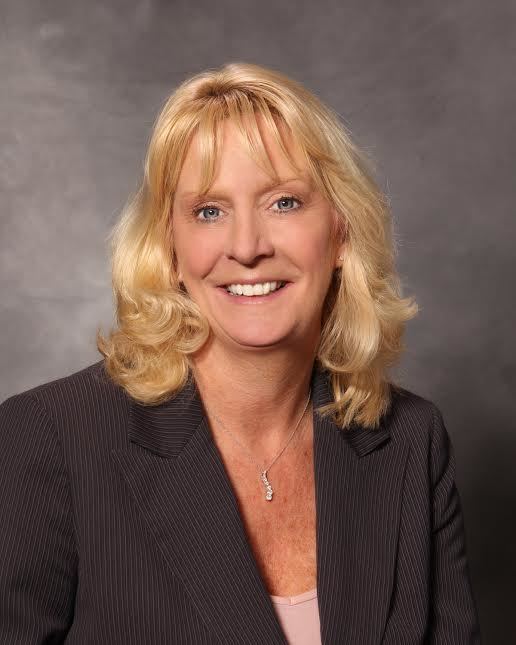 Self-Represented Litigant Coordinator Angela Wille will manage the grant with the supervising judge of the court's Family Division, Associate Judge Maureen Schuette. The two applied for the grant in early October after Schuette recognized the need for additional family mediators for litigants proceeding through the court system without an attorney.

"This is a great opportunity for families in Madison County to meet with a certified, neutral third-party mediator and attempt to reach a mutual agreement regarding issues pertaining to their children and/or their property," Mudge stated.

The court was set to begin assigning cases this month.