Asbestos filings at mid-year are up overall; Biggest gains in Madison, St. Clair and St. Louis 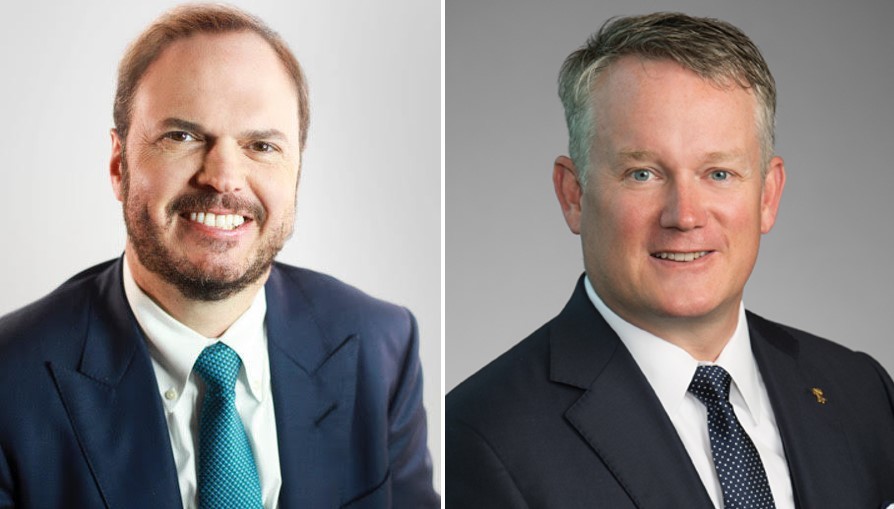 An uptick in asbestos filings through June 30 in courts across the country is being reported by Washington-based consulting group KCIC.

Filings in Madison County, which remains the largest asbestos docket in the country, climbed by 10 percent. As of June 30, a total of 582 cases were filed compared to 535 in 2018.

In adjoining St. Clair County, ranked as the second busiest jurisdiction, filings increased by 30 percent over 2018, with a total of 202 cases at mid-year compared to 155 in 2018.

And in St. Louis City Circuit Court, ranked as the fourth largest docket, mid-year filings show an increase of 75 percent, at 117, over last year at 67.

By contrast, KCIC's 2018 mid-year report showed an overall 14 percent decline compared to the previous year. By year's end in 2018, the number of new asbestos filings decreased overall by 11 percent compared to 2017.

KCIC's report, which bases its findings on cases it has received through July 31, recorded 2,044 new asbestos cases at mid-year, compared to 1,941 in the same period last year.

Other firms by ranking in the top 10:

"So far in 2019 it seems that the downward trend in filings may be waning, so it will be interesting to see how filings progress over the second half of 2019," wrote the report's author Megan Shockley.

Want to get notified whenever we write about KCIC Consulting ?

Sign-up Next time we write about KCIC Consulting, we'll email you a link to the story. You may edit your settings or unsubscribe at any time.