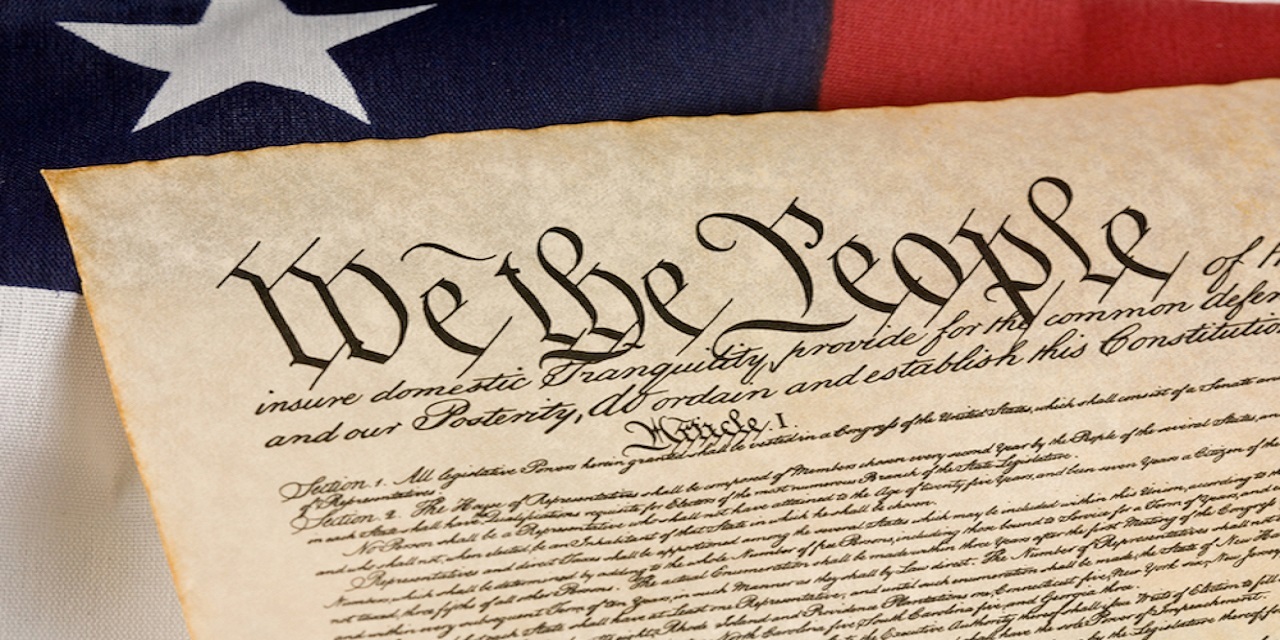 EDWARDSVILLE - A Madison resident is alleging violation of his constitutional rights after he was summoned to a city hearing over a car parked on his property.

Gary Berry filed suit June 28 in Madison County Circuit Court against the city of Madison and city officials, including Mayor John Hamm, although he is alleging violations of federal rights and laws.

Berry accuses the city, the mayor, code enforcement officer Steven Shelby and others of depriving him of his rights under the Fourth and 14th Amendments to the U.S. Constitution. He is representing himself and seeks $50,000 in compensatory damages from each of the four defendants and $100,000 per each civil rights violation.

The plaintiff told the Record: "Public records is all I can say."

Shelby confirmed to this publication that the city and individuals were served last week with details of the complaint. He added, "It's kind of absurd, ludicrous, that [Berry is saying] we cannot do our job. He is most certainly in violation of the municipal code. I don't know where he is going, and we have handed it over to the city attorney."

The dispute between the resident and city centers on a photograph taken in early June of a vehicle sitting in Berry's yard.

Berry was sent a notice that he was in violation of the code as the car appeared "abandoned, disabled, inoperable." Further, there was no visible registration as it appeared to have been dismantled, according to the citation.

The complaint says that Berry telephoned Shelby, who immediately agreed to visit the property on McCambridge Avenue. Berry argues he told the code enforcement officer that the vehicle was on private property, and warned he would take legal action. Following the visit, Berry received a summons to attend a hearing this month.

The suit asks the court for an injunction against public officials taking any further action that allegedly violate the plaintiff's rights. The complaint also states that Berry fears retaliation for disputing the claim that he violated the ordinance.

In his argument, Berry alleges he is protected under the Constitution from illegal search and seizure, that the vehicle was positioned on his private property, and that he "owes nothing to the public so long as he does not trespass upon their rights."

Berry also argues that although he does not have a license or registration for the vehicle, he does not need either, according to the U.S. Supreme Court, although the plaintiff does not explain exactly what he is referencing. He also alleges intimidation for being forced to attend a hearing into the matter.

Berry cites a 1906 Supreme Court case, Hale v Henkel, which centered on whether a corporation can be forced to hand over to a grand jury information and documents and drew the distinction between rights of individuals and corporations.

In his complaint, Berry quotes the ruling: "He owes no duty to the state or to his neighbors to divulge his business, or to open his doors to an investigation, so far as it may tend to incriminate him.

"He owes no such duty to the state, since he receives nothing therefrom beyond the protection of his life and property … Among his rights are a refusal to incriminate himself and the immunity of himself and his property from arrest or seizure except under a warrant of the law. He owes nothing to the public so long as he does not trespass upon their rights."