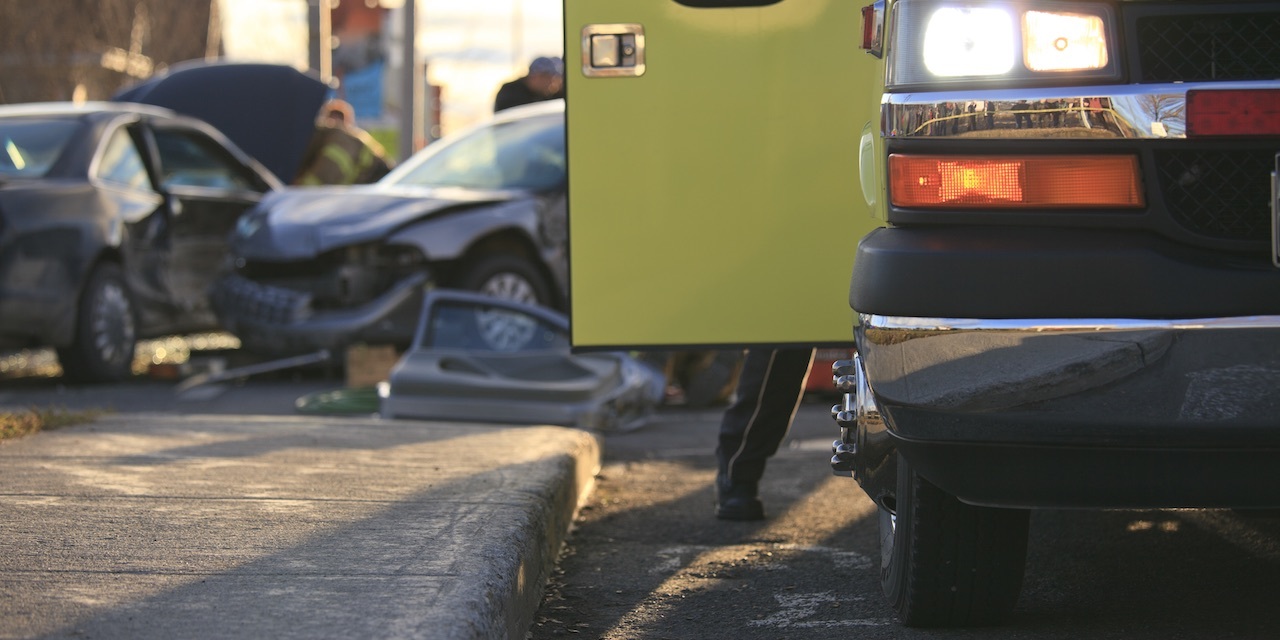 EDWARDSVILLE — A passenger is suing the driver of another car, alleging his negligence caused a Collinsville crash.

According to the complaint, on Aug. 20, 2017, Flynn was a passenger in a Chevrolet Equinox traveling on Main Street near its intersection with North Guernsey Street in Collinsville. The suit states that Price entered a one-way street, causing his 2008 Dodge Nitro to collide with the Equinox.

Flynn seeks trial by jury, damages of not less than $50,000, plus court costs. She is represented by attorney John H. Leskera of Leskera Law Firm in Collinsville.