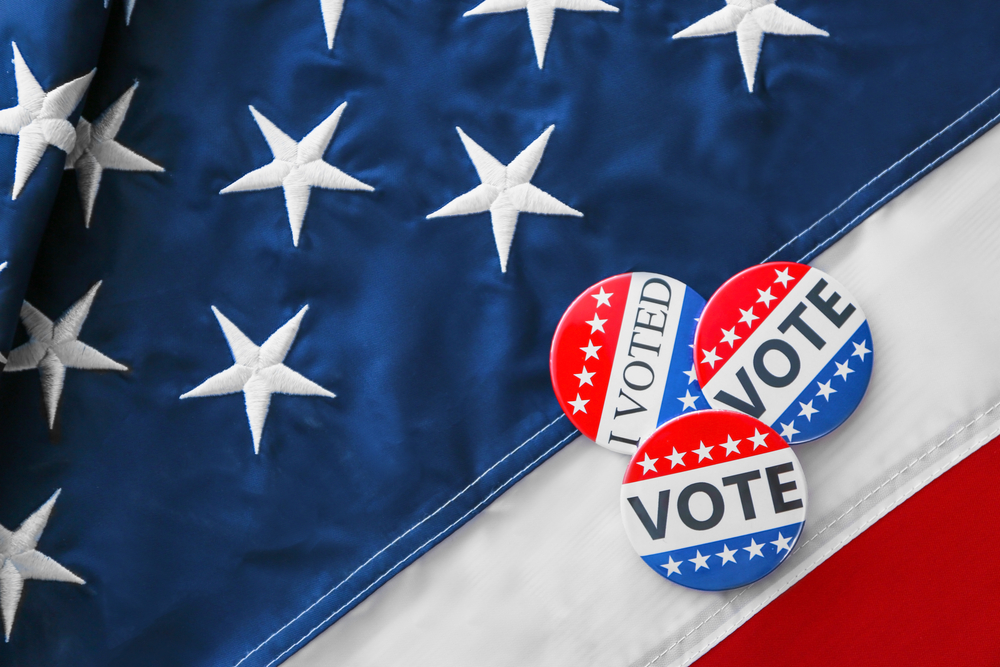 "Judges Behaving Badly" is a new category being used by the Illinois Civil Justice League (ICJL) to assess judges seeking retention in next week's general election.

One who fell asleep during a murder trial, one accused of retaliating against female court employees who made sexual harassment claims, and one who allegedly lied about her residence on a mortgage application made the bad list. The good news for voters in the Third and Twentieth Judicial Circuits who will cast "yes" or "no" retention votes - none of your local judges made the list.

ICJL president John Pastuovic said in a release that judicial ratings "reveal that a good number of judges have earned the voters’ trust and deserve to be retained in November...That good news, however, is mitigated by three judges who are recommended for 'no' retention." 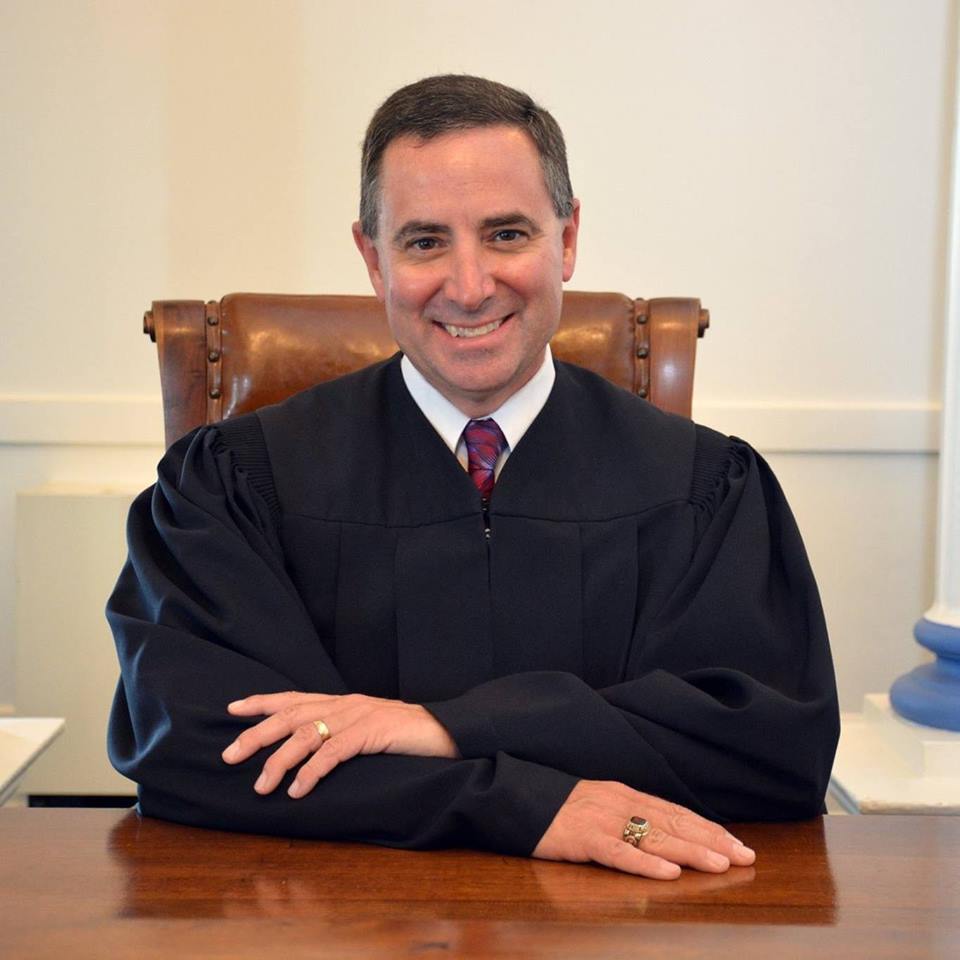 The ICJL advocates for reform of what it perceives as too many lawsuits - particularly in Madison, St. Clair and Cook counties. Its coalition of supporters include taxpayers, consumers, small businesses, lawyers, doctors, local governments, big businesses, not-for-profit organizations and individual citizens.

In the Twentieth Judicial Circuit, the ICJL endorses Circuit Judge Daniel Emge, who presides in Washington County. The ICJL does not take a position on St. Clair County Chief Judge Andrew Gleeson and Circuit Judge Zina Cruse, who has been targeted for ouster.

As for contests over vacancies, in the Third Judicial Circuit the ICJL highly recommends Republican David Dugan, who serves by appointment as circuit judge in Madison County, over Collinsville attorney Marc Parker, Democrat, to fill the vacancy of John Barberis, elected appellate court justice in 2016.

In contested races in the Twentieth Judicial Circuit, the ICJL highly recommends O'Fallon attorney Paul Evans, Republican, and gives a recommended rating to his opponent John O'Gara, Democrat, a sitting associate judge. They seek to fill the vacancy of Circuit Judge Vincent Lopinot who is retiring in December.

The ICJL recommends Heinz Rudolf, Democrat, a sitting associate judge, and takes no position on attorney Katherine Ruocco, Republican, who did not submit answers to the ICJL questionnaire. They seek to fill the vacancy of Circuit Judge Jan Fiss, who is retiring in December.

For the contest to fill the vacancy of Robert LeChien, who died in August 2017, the ICJL takes no position on candidates Chris Kolker, Democrat and sitting associate judge, and rival, Belleville attorney Laninya Cason, Republican. Neither candidate answered the ICJL's questionnaire.

The following "behaving badly" judges were singled out by the ICJL for "no" votes on retention:

Whiteside County Circuit Judge Jeffrey O'Connor, 69, who in 2014, fell asleep where the accused was charged with murdering four people.

While a jury later convicted the defendant of the slayings, according to the ICJL, the defendant sought a new trial based on the judge’s nap. In fact, the defense team said the judge repeatedly fell asleep during the murder trial. In 2017, a divided appellate court panel rejected the request for a new trial on the grounds that the judge was not dozing through crucial evidence or motions.

"The fact remains that Judge O’Conner’s actions embarrassed the court and gave the defendant an opportunity to an appeal he should never have had," Pastuovic stated.

DuPage County Circuit Judge Patrick O'Shea, according to an Oct. 25 complaint filed by the Judicial Inquiry Board, attempted to retaliate against two female court employees who made substantiated claims of sexual harassment against him.

"Additionally, Judge O’Shea remains on administrative duties after he was acquitted of reckless conduct charges by a Kane County judge, who found that O’Shea, 'accidentally fired a bullet from his revolver through his wall and into a neighbor's apartment, but that his actions did not meet reckless conduct requirements because his neighbors were not home and, therefore, not in danger,'" according to the ICJL. Since then, O’Shea has sought to have the records of the case expunged.

Cook County Municipal District 3 Circuit Judge Beatriz Santiago was censured by the Illinois Courts Commission in 2016 for knowlingly deceiving her mortgage lender about where she lived, according to the ICJL.

Chicago media outlets caught her claiming residence at her parent’s house for purposes of running in a Cook County subcircuit while subsequently claiming the mortgaged house as her primary residence. The Illinois Courts Commission unanimously concluded that “one could reasonably characterize her actions as reckless,” the ICJL notes in its release.

The ICJL also encourages voters in the 13th Subcircuit of Cook County to not support Shannon P. O'Malley - formerly known as Phillip Spiwak.

"Former Will County Republican judicial candidate Shannon P. O’Malley, a Schaumburg attorney formerly known as Phillip Spiwak, won the Primary Election and is on the November ballot running as a Democrat in the Thirteenth Subcircuit," the ICJL points out.

“In a blatant attempt to improve his electoral prospects, O’Malley is deceiving voters by changing his party affiliation and his perceived ethnic origin,” said Pastuovic. “In our opinion, his cynical attempt to game the electoral process disqualifies him for any office, particularly that of judge."

The ICJL considers its judicial evaluations to be the most comprehensive source of information about judges and judicial candidates in Illinois in 2018.

Its complete ratings for judges and judicial candidates are as follows: