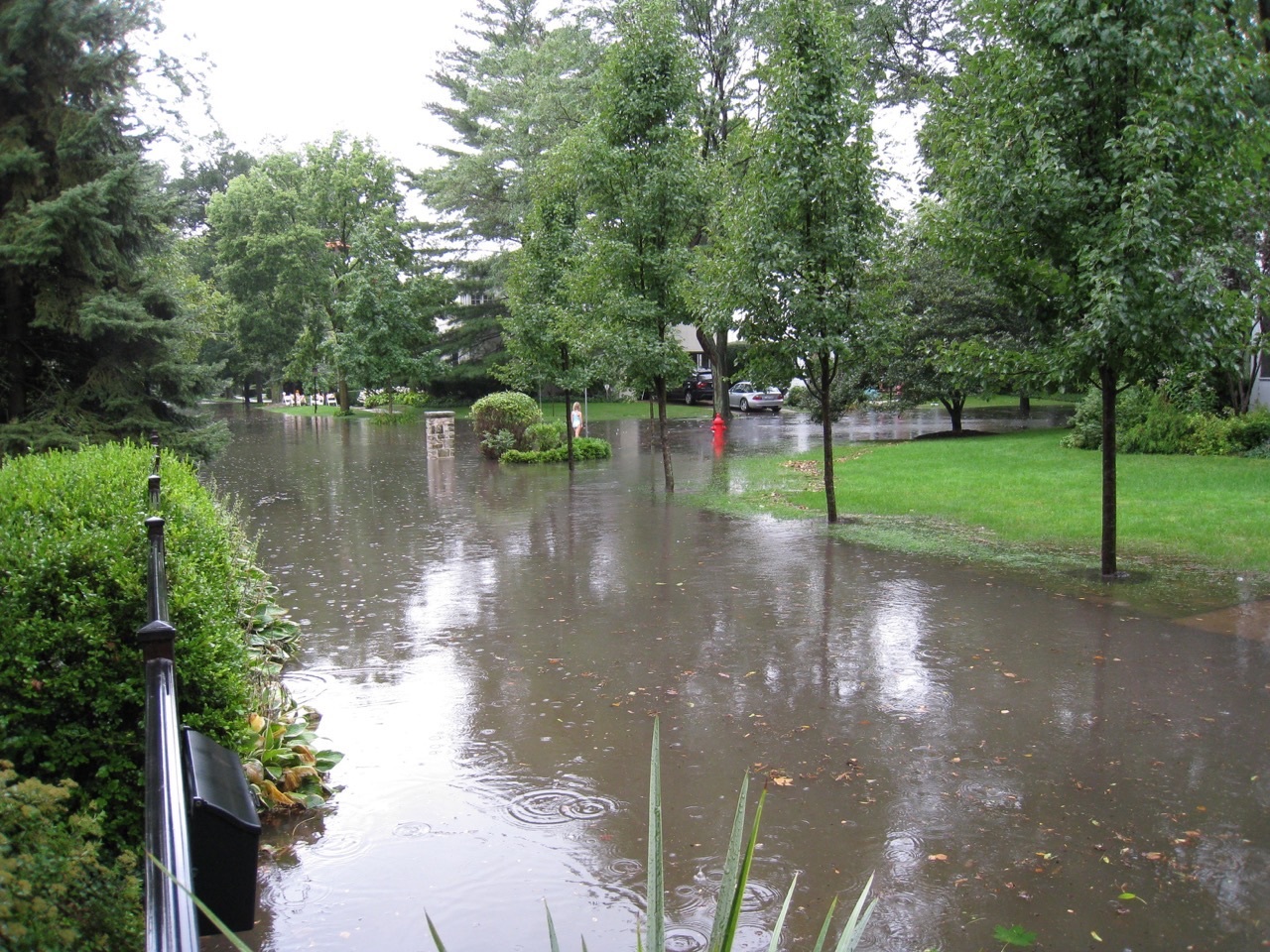 Longtime county board member Helen Hawkins of Granite City is being remembered as a "one of a kind," fierce, yet polite, advocate for her community.

The "Senior Illinoisan" hall of famer was a public servant to the end. Moments before Hawkins' sudden death on Thursday, she was backing the interests of 87 residents of the Long Lake subdivision in Pontoon Beach who opposed allowing a mobile home on a lot surrounded mostly by homes.

Hawkins, 88, had left a meeting of the Madison County Planning & Development committee and collapsed near the administration building's elevator. She was later pronounced dead. 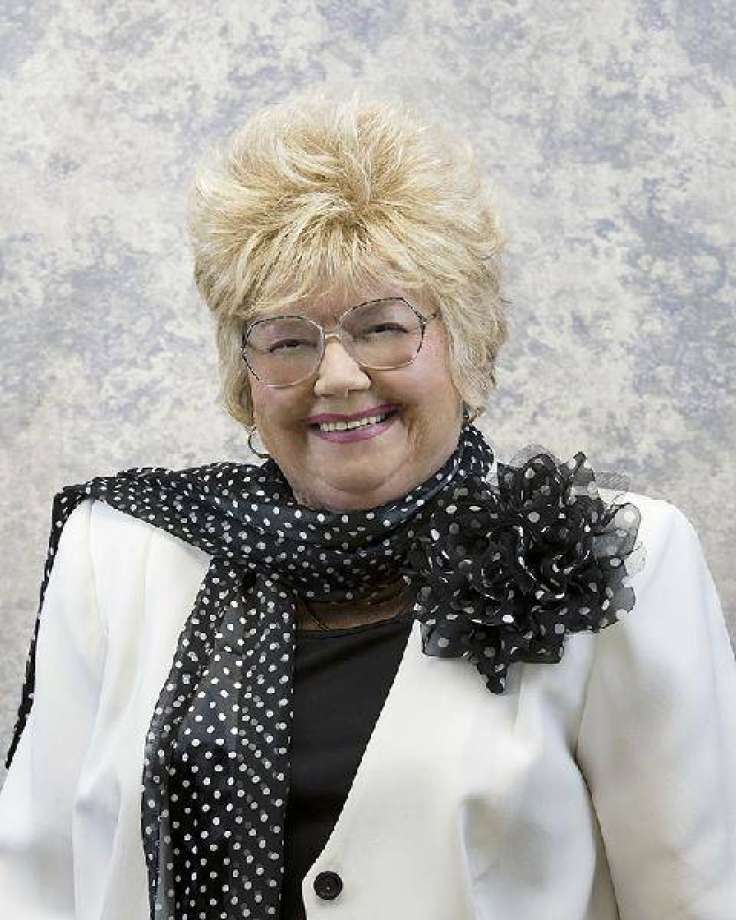 Board member Mick Madison of Bethalto, who chairs Planning & Development, said Hawkins was not a member of the committee, but attended any way to stand up for the dozens of residents who signed a petition in opposition of the mobile home.

"The last thing she did was to stand up for her friends and community," Madison said. "And she won."

He added that the matter was perhaps "the hardest planning and development" issue he had dealt with because the mobile home "very nice and brand new." The lot was owned by a daughter intending for her mother to live in the new mobile home, he said.

"It was a tough decision because there was a precedent on mobile homes," Madison said. However, neighbors, opposed to the special use permit being sought, were trying to take the area "back to homes."

"She really cared for people," Madison said. "That was Helen Hawkins."

He described her as a "very active" county board member who had a great sense of what she wanted to accomplish and what the problems were.

"She would make her points in very a polite way," he said.

Prenzler, who described Hawkins as "one of a kind," said her main public service mission involved drainage issues.

He said that after he was elected chairman in 2016, she expressed interest in an appointment to the Metro East Sanitary District, which he granted. But later, Hawkins realized she preferred the work she could do on the county board so he re-appointed where she believed she could do the most good.

"She had a way of staying very positive," Prenzler said "She was assertive and represented her constituents always fairly."

Hawkins was a Democrat, but was unafraid of disagreeing with those in her own party - even powerful ones.

She disagreed with former Congressman Jerry Costello's sponsorship of a bill in 2009 that would have kept the Federal Emergency Management Agency from applying new technology to old maps for better understanding of flood risks. The bill was represented as one that would keep residents living in the bottom from having to pay for flood insurance.

But freezing the old FEMA maps also would have allowed a proposed mall on a 900 acre tract along Bluff Road in Glen Carbon to proceed, a project that Costello's son had an interest in.

Hawkins told the Record at the time, "You don't have to be a rocket scientist to know" what the development would do to residents in the floodplain.

Earlier this year, Hawkins - who had spent at least four decades in some level of public service - was recognized by the Illinois Department of Aging with induction into the Senior Illinoisans Hall of Fame.

She was nominated by State Sen. Bill Haine, D-Alton, for the honor which recognizes a few select seniors for their outstanding dedication and service to the community.

“Helen Hawkins has always been an outstanding citizen and consistently goes above and beyond the call of duty,” Haine said of Hawkins at the time. “While she has been committed to our area for several decades, her work serving the communities in the American Bottoms during the chronic flooding has been especially exemplary and we will forever be thankful for her service.”

In an interview in January, Hawkins told the Record that her motto has been to do what she believed was the right thing to do. She said she had never turned anyone away who needed help.

“If it was writing a letter or making a call, I would do it,” she said. “I am pleased to help people.”

Prenzler recalled that "no one could make me laugh more than Helen."

He said her father was an immigrant from England; that she grew up in Detroit and later moved to Chicago. At age 16, Hawkins worked as a "soda jerk" in an ice cream shop at Union Station.

"One day Bing Crosby came off the train and word went out," Prenzler said. "She ran out there and got his autograph on a paper napkin and he wrote, 'To Helen, sweet as a melon.'"

With her "bubbly" personality, Hawkins was able to convince Bing Crosby to bring his "whole gang" to come over and buy ice cream, Prenzler said.

He said that years later, as the story was told to him, Hawkins worked at Famous Barr to help with dental school expenses for her and late husband Hubert's son.

Bing Crosby's surviving wife had written a book and was at the local Famous Barr on a book signing tour.

"She went up to the book signing to his wife (Kathryn Crosby), and she (Hawkins) told the story," Prenzler said. "The widow (Katnryn Crosby) wanted it... and now it's part of the Crosby collection."

Want to get notified whenever we write about Nameoki Township ?

Sign-up Next time we write about Nameoki Township, we'll email you a link to the story. You may edit your settings or unsubscribe at any time.