Father seeks damages after son was injured in Alton collision 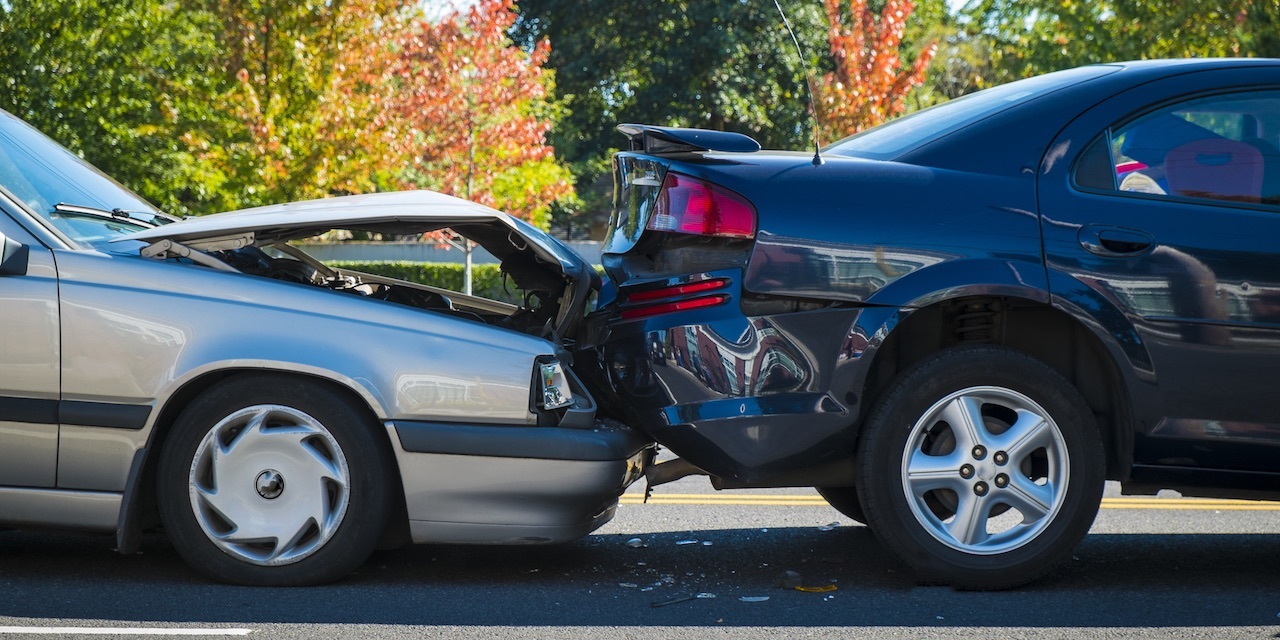 EDWARDSVILLE – A Madison County father is seeking damages after his minor son was injured as a passenger in an Alton collision.

According to the complaint, on Sept. 20 Bradley Strowmatt was a passenger in a 2002 Ford F-150 being driven by Katich on Homer Adams Parkway in Alton. The suit states Katich disobeyed a red traffic light and collided with another motorist.

Bradley Strowmatt allegedly sustained personal injuries that prevented him from attending to his usual duties and affairs and incurred medical expenses.

The plaintiffs alleges Katich negligently drove his vehicle at a speed that was greater than reasonable, entered the intersection while he had a red light and failed to keep careful lookout.

The plaintiffs seek damages of more than $50,000, plus costs of this action.

They are represented by Lanny Darr of Darr Law Offices LTD. in Alton.