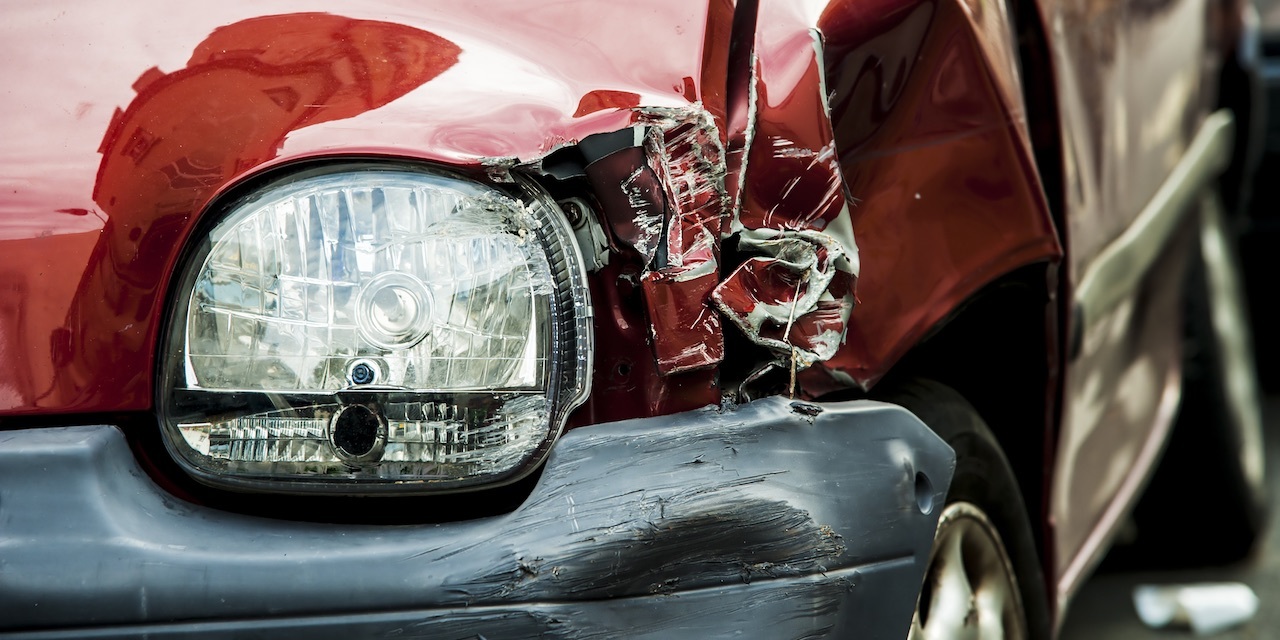 EDWARDSVILLE – A motorist claims he was injured in a Troy collision last year.

According to the complaint, the plaintiff alleges that on May 12, 2016, he was traveling on Edwardsville Road in Troy when Holliday struck the driver's side of his 1987 Toyota Celica.

He claims he sustained severe and permanent injuries to his chest, back and other parts of his body, resulting in great pain, mental anguish and medical expenses.

The plaintiff alleges Holliday failed to reduce speed or stop to avoid colliding with plaintiff's vehicle, failed to maintain careful lookout and failed to yield right of way.

The plaintiff seeks damages of more than $50,000, plus costs of this suit.