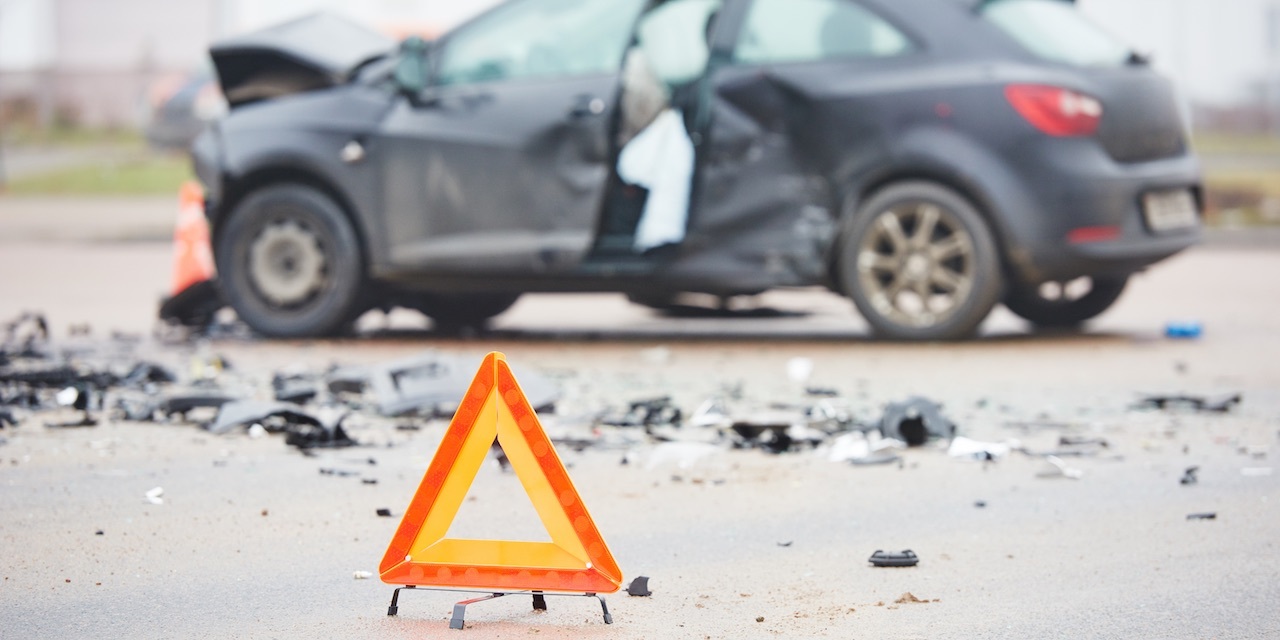 BELLEVILLE — A driver is suing another motorist, claiming she was negligent in causing a rear-end crash in Collinsville that caused injuries two years ago.

Markes Pruitt filed a complaint on March 16 in the St. Clair County Circuit Court against Cindy Leezy alleging that the defendant failed in her duty to exercise ordinary care for the safety of other motorists.

According to the complaint, the plaintiff alleges that on April 16, 2015, while driving eastbound on Collinsville Road near Complex Drive, he collided with the defendant's vehicle, striking the rear of his automobile. As a result, Pruitt claims he suffered physical injuries, loss of normal life and medical bills.

The plaintiff requests a trial by jury and seeks judgment for actual damages in excess of $50,000 together with all costs incurred and other relief to which the court deems proper. He is represented by Kevin Boyne of Kevin Boyne PC in Belleville.