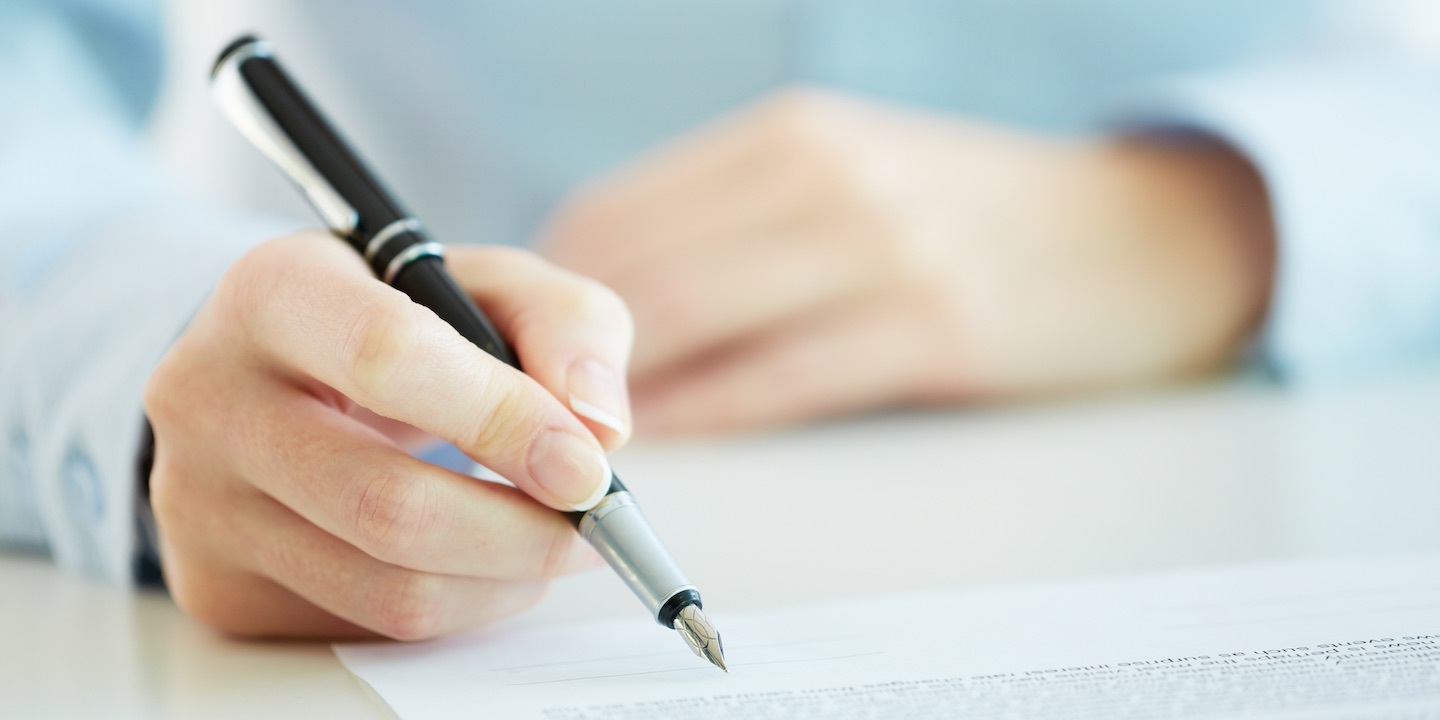 EDWARDSVILLE — An equipment and transport provider is suing ConocoPhillips Company, a retail electric supplier, citing alleged breach of contract and failure to pay for completed work.

Evergreen Tank Solutions Inc. filed a complaint on June 1 in Madison County Circuit Court against ConocoPhillips Company alleging that the retail electric supplier allegedly failed to comply with a scope of work and compensation agreement.

According to the complaint, the plaintiff alleges that for several months in 2014, it did not receive agreed-upon payments for services provided to the defendant, including storage of equipment, transportation services, cleaning of equipment leased and demobilization performed. It has been damaged in the amount of $526,653.72, the amount remaining due under the agreement, the suit says. The plaintiff holds the defendant responsible because the defendant allegedly failed and refused to pay the plaintiff's July, September, October and December 2014 invoices.

The plaintiff requests a trial by jury and seeks judgment in its favor and against the defendant in the amount of $526,653.72, reasonable attorneys' fees and costs, prejudgement interest and for such other and further relief as the court deems just and proper. It is represented by Donald K. Shoemaker and Cherie Macdonald of Greensfelder, Hemker & Gale PC in Swansea.