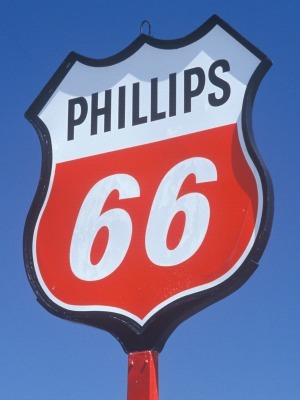 EDWARDSVILLE – A woman is suing her former employer over allegations that retaliation was the cause of her termination.

The defendant owned and operated a refinery located in Wood River at which the plaintiff worked beginning Oct. 6, 2003, according to the suit. From 2011 through April 16, 2015, she claims she was the only female who worked there.

The plaintiff alleges that during that time, she was subjected to harassment, discrimination and disparate treatment from her supervisors based on her gender. The suit further alleges the plaintiff's male coworkers were not subject to the same treatment for similar conduct.

As a result, she claims she had to work in a hostile work environment.

Then on Feb. 16, 2015, Helbig was placed on disciplinary suspension pending investigation, the suit says. Ten days later, she returned to work and was handed a letter explaining that she was suspended because she was creating an offensive work environment due to her conduct, which is the very issue she was objecting to regarding her coworkers. She also lost three days pay, according to the suit.

On April 16, 2015, Helbig claims she was terminated in retaliation for filing a charge with the Illinois Department of Human Rights.

The plaintiff seeks a jury trial as well as damages in excess of $50,000, plus court costs and attorney fees. She is represented by Ryan J. Mahoney of Cates Mahoney LLC in Swansea.