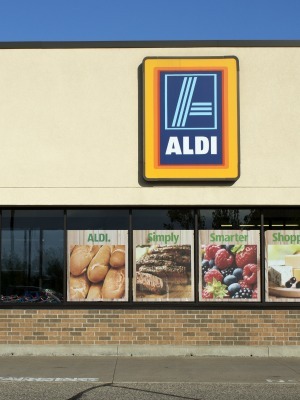 EDWARDSVILLE – A delivery driver is suing over injuries he allegedly experienced while on the job, citing negligence.

Aldi is a national grocery store chain. Dean Foods is a distributor of food products, which operates in Illinois.

On Sept. 27, 2014, the plaintiff was delivering milk products from Dean Foods to Aldi's Missouri Avenue location in West Plains. The milk was loaded onto large carts called bossies, supplied and maintained by Dean.

When the plaintiff fell, he claims he suffered injuries to his head, body, limbs and back. He has spent money for medical care and expects to do so in the future. He also says he has experienced disability, pain and suffering; and he has lost money from wages because he hasn't been able to work.