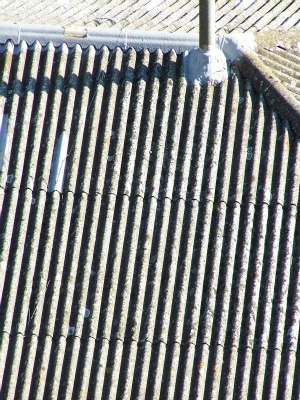 BENTON – A South Carolina woman is suing General Electric, alleging exposure to asbestos during his working life led to her husband's death.

Patricia Hubert, of Summerville, South Carolina, individually and as special administrator for the estate of Robert Hubert, filed the lawsuit Jan. 15, in U.S. District Court for the Southern District of Illinois against General Electric Company, alleging negligence, loss of consortium and wanton and willful conduct.

According to the complaint, after spending his entire working life around asbestos-containing products manufactured by the defendant, Robert Hubert deceased was diagnosed with mesothelioma on Jan. 27, 2015. The suit says Hubert was exposed to, inhaled, ingested or absorbed large amounts of asbestos fibers, the suit alleges, and this led to his diagnosis.

As a result, the lawsuit says, Hubert experienced great pain and suffering, mental anguish, physical disability and eventually died. He wasn't able to keep working, thereby losing wages, and his death has left his family without his means of support, the suit states. Monies have been spent for medical and funeral expenses as well, according to the suit.

Patricia Hubert seeks at least $50,000 for each of the three counts. She is represented by attorneys Allyson M. Romani and Ross D. Stomel of Shrader & Associates LLP of Houston.