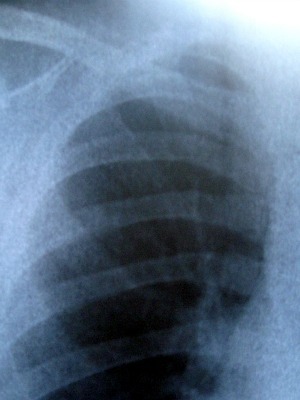 According to the complaint, Roosevelt Dates Jr. began working in 1951 and continued working until 1992. The suit says at various times during his employment, the deceased was exposed to, inhaled, ingested or absorbed large amounts of asbestos fibers emanating from products he worked with and that were manufactured, sold, distributed or installed by the defendants.

On April 28, 2015, the lawsuit states, Dates' family learned he had developed lung cancer, an asbestos-induced disease, which caused his death Oct. 18, 2014. Before he died, the suit says, he paid large sums of money for medical services, experienced great physical pain and mental anguish, and was prevented from pursuing his normal course of employment, leading to losses of income.

The complaint says Dates' family has been deprived of his means of support and lost the society of the deceased, and the estate spent substantial sums of money for his funeral and burial.

Bethi Dates seeks more than $50,000 from each of the defendants.

The count against Metropolitan Life Insurance Company alleges conspiracy. The suit says Met Life conspired to discredit and terminate the studies and experiments of scientists who were developing data about the dangers of asbestos. The suit further states Met Life actively suppressed publication of articles about asbestosis in Asbestos Magazine, a source of information to the public and to users of asbestos products. As a result, Bethi Dates seeks more than $50,000 from Met Life.

She is represented by attorneys Randy L. Gori and Barry Julian of Gori, Julian & Associates PC of Edwardsville.