Contractor that built science lab at SIUE claims it is owed $1.4 M 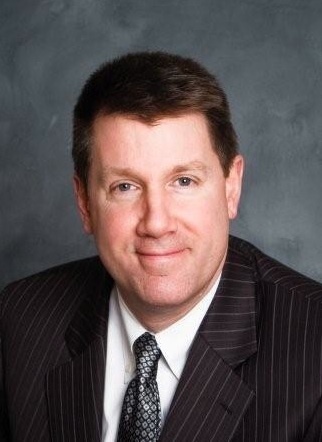 The construction company in charge of building a science lab in Edwardsville is accused of not paying a subcontractor more than $1.4 million.

According to the complaint, Williams Brothers was hired by the Capital Development Board to build a new science building and laboratory for Southern Illinois University's Edwardsville campus. A payment bond was allegedly obtained from the Board's guarantors, Fidelity and Zurich, to ensure full payment to subcontractors for the project.

Hamilton Scientific claims it was hired to do casework on the laboratory and install fume hoods. The sub-contractor says it fulfilled all the obligations it agreed to but did not receive the money it was owed. Hamilton Scientific says it is still due more than $1.4 million, including interest.

Hamilton Scientific is represented by attorneys Daniel T. Graham and Kyle P. Kickert, of Chicago, and Jay M. Berger and Scott D. Garbo of Detroit. They request a jury trial.

Want to get notified whenever we write about Illinois Capital Development Board ?

Sign-up Next time we write about Illinois Capital Development Board, we'll email you a link to the story. You may edit your settings or unsubscribe at any time.