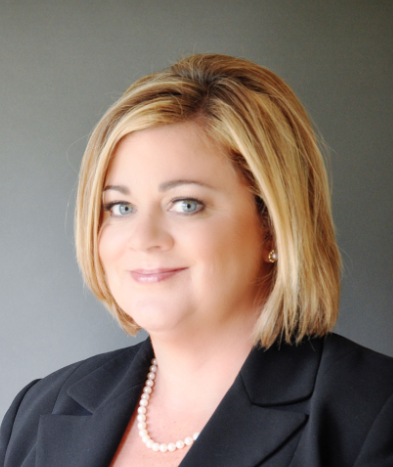 Alton Attorney Amy Sholar has been named a 2014 fellow for the Illinois Lincoln Excellence in Public Service Series, a leadership program that trains and mentors up-and-coming Republican women in Illinois. Sholar is one of seven women selected statewide to participate in the Illinois Lincoln Series this year.

“I’m honored to have been selected for this program,” said Sholar in a press release. “Republican women have an important opportunity to contribute unique and diverse viewpoints to help shape the future of the Republican Party and improve the political process.”

Sholar added that the Series is a rare opportunity to gain more exposure to the different tiers of government and learn more about various aspects of public service.

Sholar is an Alton native and a lifelong resident of Madison County.  She is a licensed attorney with her office located in Alton.

In 2012, Sholar ran for Madison County State’s Attorney. She lost, however, her campaign committee raised more than $130,000 in a competitive battle.

Sholar continues as precinct committeewoman and is president of a local Republican Women’s Club.

“Sholar follows in the strong tradition of previous Excellence Program participants and we look forward to her contributions to the political and public service arena,” said Terri Bryant, president of the Illinois Lincoln Series.

Sholar will be joining a network of almost 200 women who have participated in the Illinois Lincoln Series program. Graduates have gone on to achieve elected office, public service careers in the state and federal government and campaign management positions.

“The Lincoln Series has a winning track record,” commented Corinne Wood, former lieutenant governor of Illinois, and graduate of the Series in 1996. “It has helped train a lieutenant governor, state representative, countywide officials, statewide candidates, campaign managers, among others.”

Illinois became the second state to found an Excellence Series program, following the lead of the Lugar Series in the neighboring state of Indiana. Currently, 16 states have established an Excellence in Public Service Series with more than 2,000 graduates nationwide. The Illinois program serves as a springboard for graduates to achieve new levels of personal achievement and public service involvement. It is endorsed by the Republican National Committee and the Illinois Republican Party. More information regarding the Illinois Lincoln Series can be found at www.lincolnseries.com and on its Facebook page.