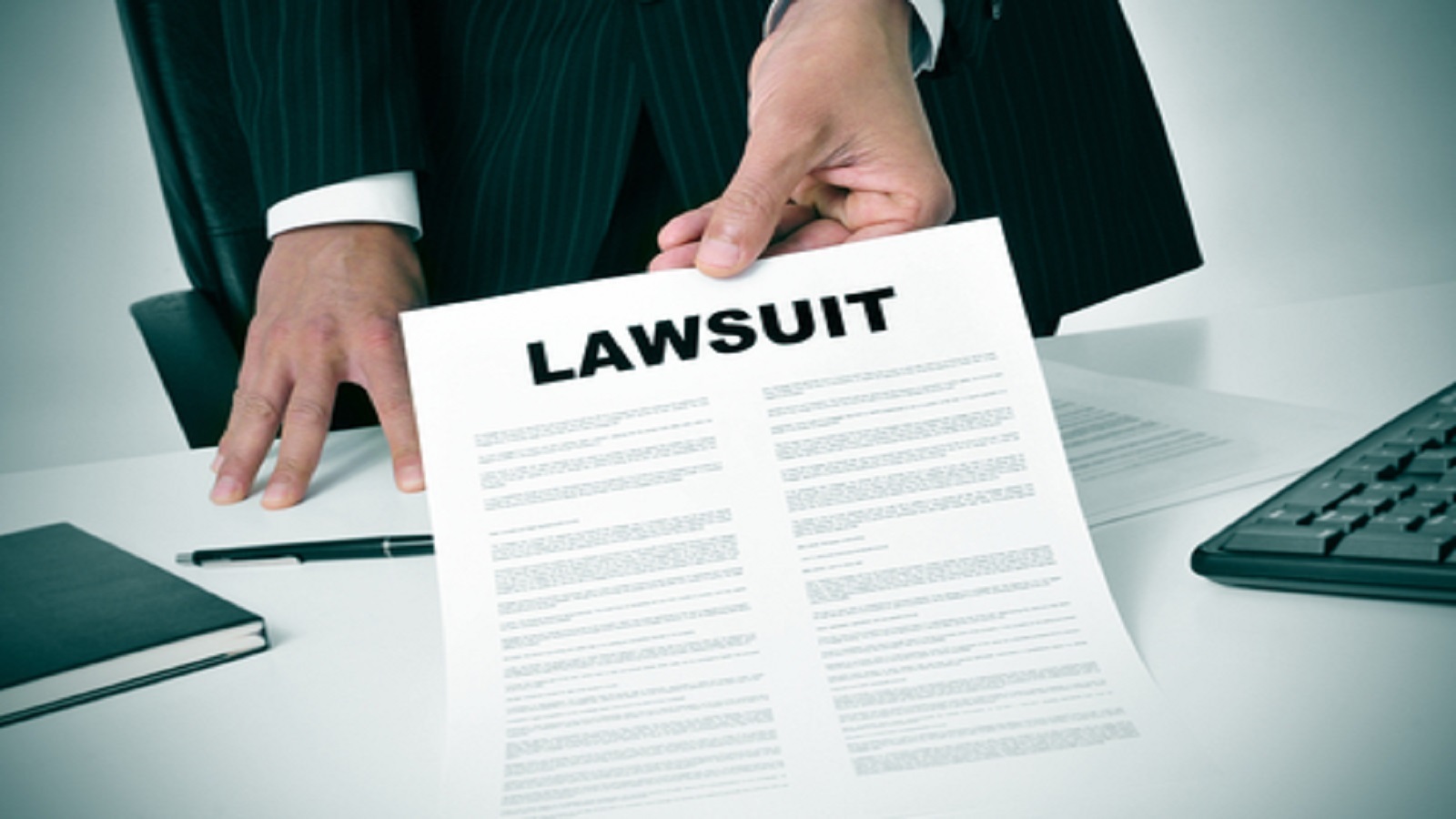 BELLEVILLE - A former employee of a chiropractic practice is suing the company over claims she was fired in retaliation for raising irregularities.

Barnes, first employed by the company in August 2018, claims she was fired in July of the following year for refusing to engage in unlawful acts and opposing what she believed were unlawful practices.

The suit centers on the sale of non-prescription dietary supplements, which the practise bought for re-sale. The supplements were in powder, pill, liquid, and bar form.

Among the plaintiff's duties was to purchase the supplements from suppliers, with the re-sale to clients, including the names and full cost with mark up, recorded in Chirotech computer software.

The suit alleges that some sales were not recorded in the program as they were taken off the shelf by a member of the practice and sold directly to others.

The suit alleges that the plaintiff asked who the supplements were for and when would the payments be made so that they could be recorded in the computer program and in bank deposits. The suit claims they were placed in a different bank account.

The plaintiff's employment was terminated on July 8, 2019, She was owed money at the time she was fired.

Barnes is claiming retaliatory discharge for raising issues that she reasonably believe related to a scheme to violate a state statute or Illinois public policy.

As a result of the firing, the plaintiff claims damage because she has lost wages and other benefits from having full employment. She also faced embarrassment and humiliation.

The plaintiff, who is seeking more than $50,000 in damages, is represented by Ferme P. Wolf of Silverstein Wolf of St. Louis.