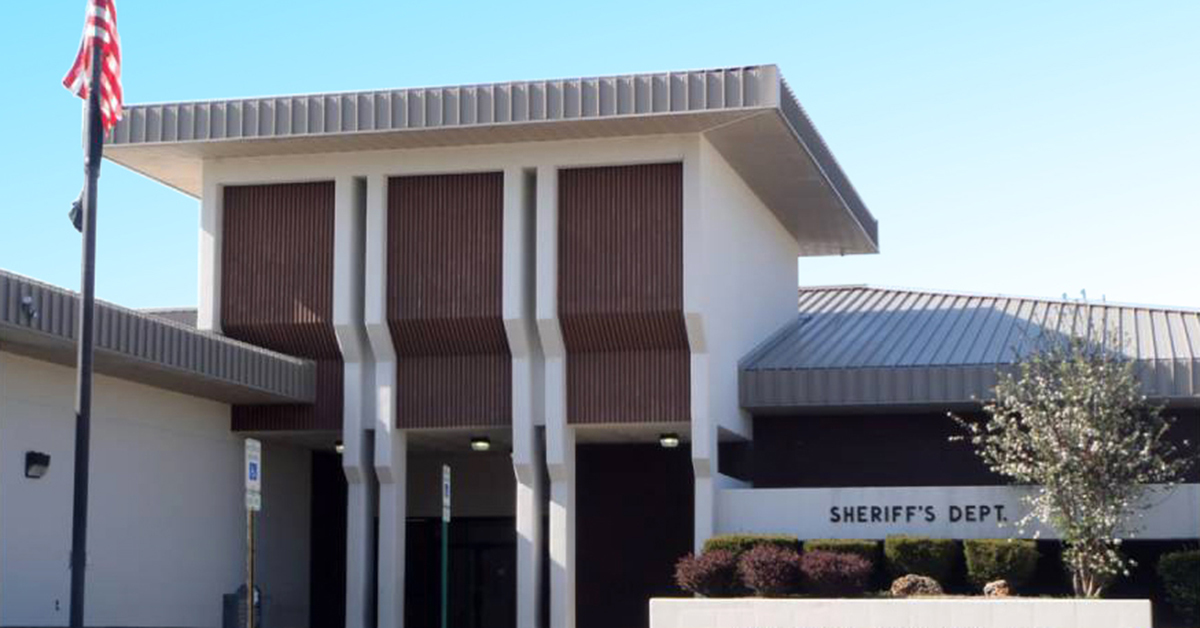 In response to concerns of the COVID-19 coronavirus spreading through Illinois jails, the Madison County Sheriff’s Department is releasing non-violent offenders to decrease the prison population.

According to the Madison County Sheriff’s Department, as of March 24 there were 220 inmates booked at the jail. Typically, there are more than 300. At the March 6 county Judiciary Committee meeting, Sheriff John Lakin reported that 325 inmates were in the jail on that date.

Chief Judge Bill Mudge said that efforts are being made to reduce the number of people in the jail in order to reduce COVID-19 exposure and protect the health and safety of those who live and work at the jail.

“They’ve done a wonderful job of dramatically decreasing the number of people in the jail,” he said.

He said whether an inmate is being released or someone is not being booked is decided on a case-by-case basis with everything being “triaged,” meaning they are addressing the most serious offenders first.

Additionally, Mudge said people are not being brought in to be processed for non-violent warrants.

He explained that under normal circumstances, people with non-violent warrants would be processed and then released. Under these emergency circumstances, they are skipping the processing phase.

Mudge said violent offenders, such as those charged with murder, offenders with a violent past, or those with a prior record are examples of inmates who are not being released and people who are still being booked.

For inmates who will remain incarcerated, the Illinois Department of Corrections (IDOC) has issued an administrative quarantine.

“Administrative Quarantine is an intentional form of restricted movement within a facility to accommodate for unusual needs or circumstances, such as a pandemic outbreak,” the IDOC website states. “This measure must be taken to ensure the health and safety of those who live and work in our facilities.”

The quarantine prohibits visitors. However, regular phone calls and video visit privileges will continue as normal.

Mudge said the constantly-evolving COVID-19 situation is “forcing everyone to learn on the fly, adapt on the fly.”

In addition to continuing most court matters for 30 days, Mudge said he has reduced the administrative staff by 50 percent. He also reduced court staff to one bailiff, one court reporter, and one backup court reporter.

He said other department heads have also reduced staff in an effort to flatten the curve of coronavirus exposure.

On March 21, Gov. JB Pritzker issued a “shelter in place” order to last until April 7. Under the order, all schools will remain closed until at least April 7, non-essential businesses and operations must cease, all gatherings of more than 10 people are banned, and people are directed to stay at home except for essential activities.