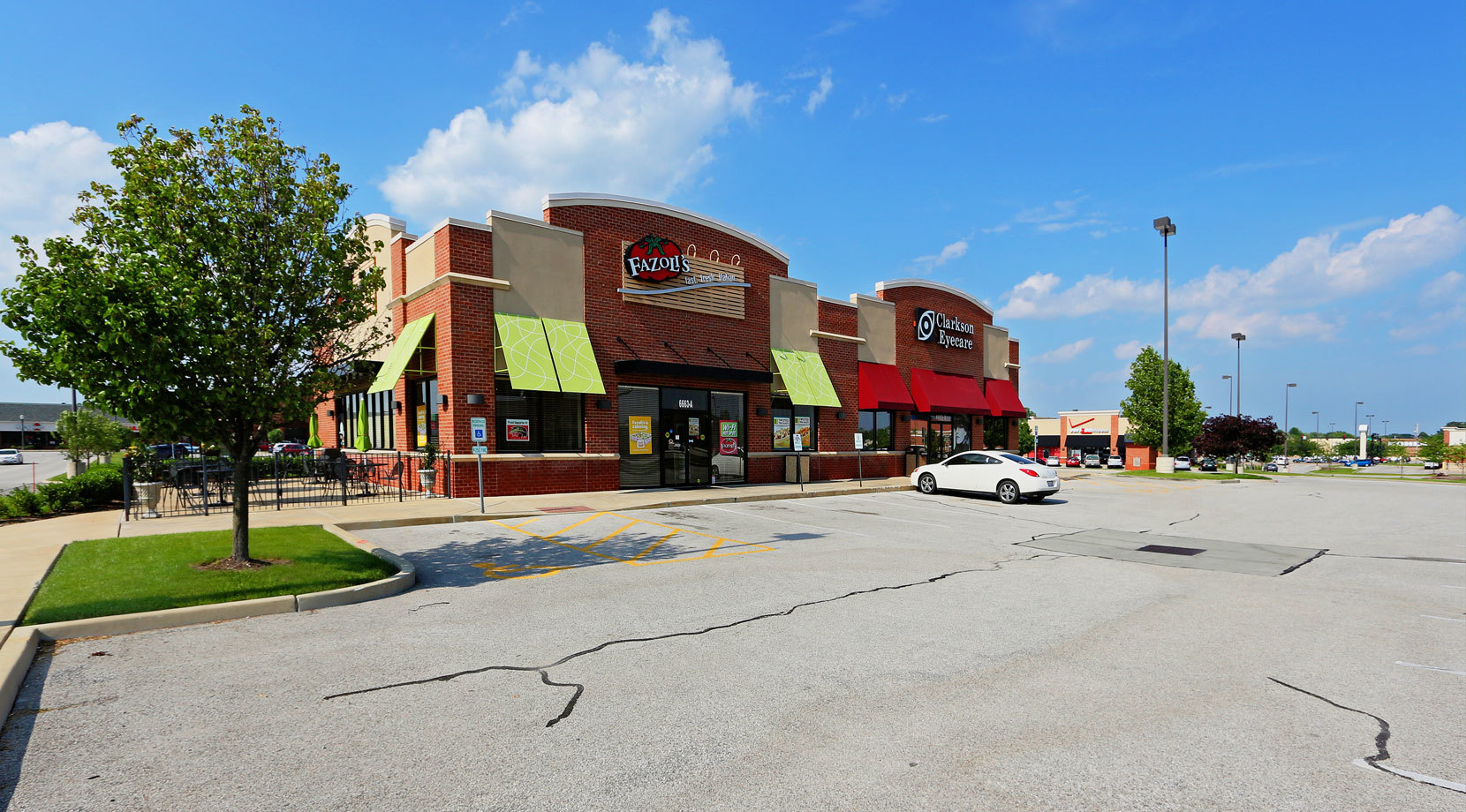 EDWARDSVILLE - An Edwardsville shopping center is being sued after a woman claims she tripped on a hidden trench.

While walking from the Verizon Wireless Store to Fazoli's Restaurant the plaintiff walked on and over a grass median, the complaint states. This grass median was allegedly owned, designed and maintained by the defendant.

Johnston claims the grass median had a hidden and dangerous trench. She claims she placed her foot on the grass median and expected there would be ground underneath, but found a trench instead.

Because of the condition of the trench between the median and the curb, the plaintiffs foot became stuck in the trench, which caused her to suffer serious injuries, she alleges.

There were no signs or other warnings to reveal the hidden danger, the suit claims.

The defendants are accused of failing in their duty of care to the plaintiff and other customers and of failing to warning of the hazardous condition.

Further, they allegedly failed to exercise reasonable care in the maintenance of the property, and failed to properly design the median.

Johnston suffered severe injury and pain, and will continue to do so, the suit alleges. She has suffered a loss of enjoyment of life and been forced to pay medical bills in the past and into the future.

The plaintiff, who is seeking more than $50,000 in damages, is represented by Matthew P. Young of the Keuhn Law Firm in Belleville.