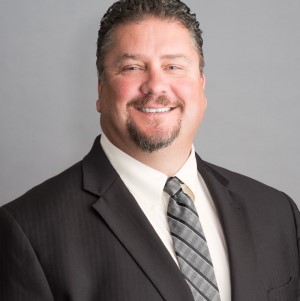 EDWARDSVILLE - A realty company is accused of fraudulently misrepresenting the acreage of a property it was charged with selling.

Christina and Jason Vice claim the property they bought on Mitchell Creek Road in Brighton was of a smaller size than was shown to them at an open house event.

They claim 5.6 acres was placed up for sale in the fall of 2017, but that approximately 0.7 acres was sold prior to the open house in January 2018. The plaintiffs and others were shown the site, which had marked sticks showing the extent of the acreage, according to the suit.

The agents "were clearly aware of the sale of the .7 acres but failed to inform plaintiffs and others," the complaint states.

According to the suit, the acreage was near the front and driveway of the property which "took away significant privacy and was one of the primary reasons that plaintiffs purchased the property."

The plaintiffs claim the defendant made a claim "with knowledge that it was false." It is alleged there was an intent to mislead.

The defendant is accused of negligent representation for marking out the wrong property line, fraudulent misrepresentation, fraudulent concealment, and breach of contract by failing to reimburse the plaintiffs for alleged losses.

It is also accused of violating the Illinois Consumer Fraud Act. The plaintiffs are seeking more than $50,000 plus punitive damages.

The couple is represented by Andrew G. Toennies of Lashly & Baer in St. Louis.