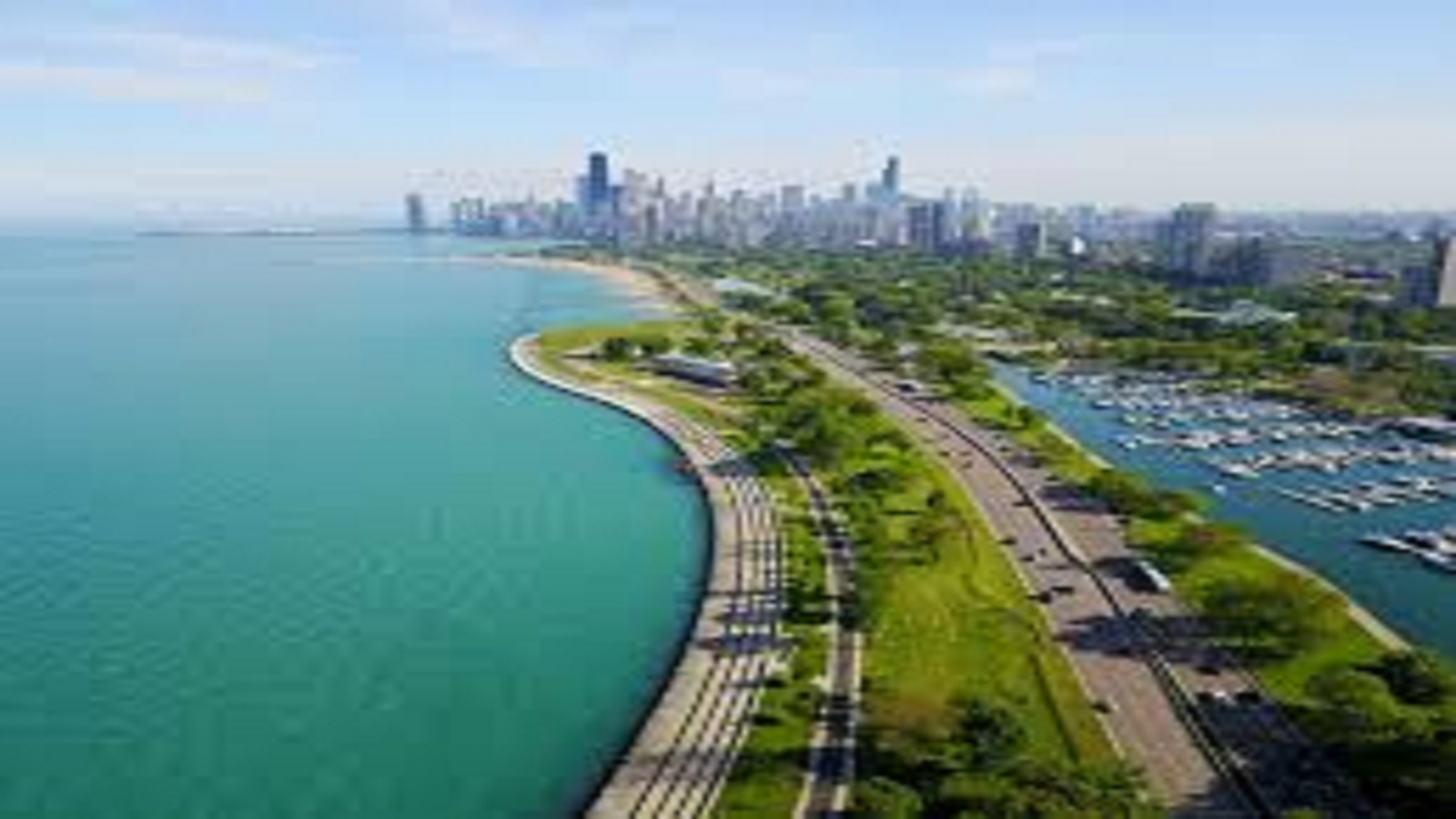 EDWARDSVILLE - An inspection firm is accused of failing to properly test pipes for use on a construction at Lake Front Trail in Chicago.

Custom Fabrication and Coatings, of Granite City, is claiming they lost over half a million dollars due to the failures of Professional Services Industries.

The company filed suit March 6 in Madison County Circuit Court against the Arlington Heights-based firm. The plaintiff is asking for $525,702 plus interest and costs.

The suit centers on the building of pedestrian underpasses and other works at the Lake Front Trail in Chicago.

Custom Fabrication was hired as a sub contractor by Kenny Construction to make structural steel pipes. They were built at its Granite City facility, the suit states.

PSI was hired to carry out ultrasonic testing to make sure there were no defects in the welded steel. The testing company charged $68 an hour, according to the suit. It began work in March 2018 and continued until January 2019.

The plaintiff alleges that in November 2018, Kenny Construction and the City of Chicago discovered faults in the pipes, which had already passed PSI inspection. Further testing confirmed these faults, according to the suit.

If the work was not carried out on time, both Custom Fabrication and Kenny Construction faced penalties. The suit states.

Two sections of the pipe were already welded so it was impossible to move them back to Granite City for repairs, the suit states.

The repairs allegedly had to be carried out on site, which cost $433,423, more expensive than if done at the company's facility. Custom Fabrication claims it paid out other funds, including for testing.

Custom Fabrication alleges that PSI failed "to perform its work in a good and workmanlike manner" and failed to make sure the work met the contract requirements.