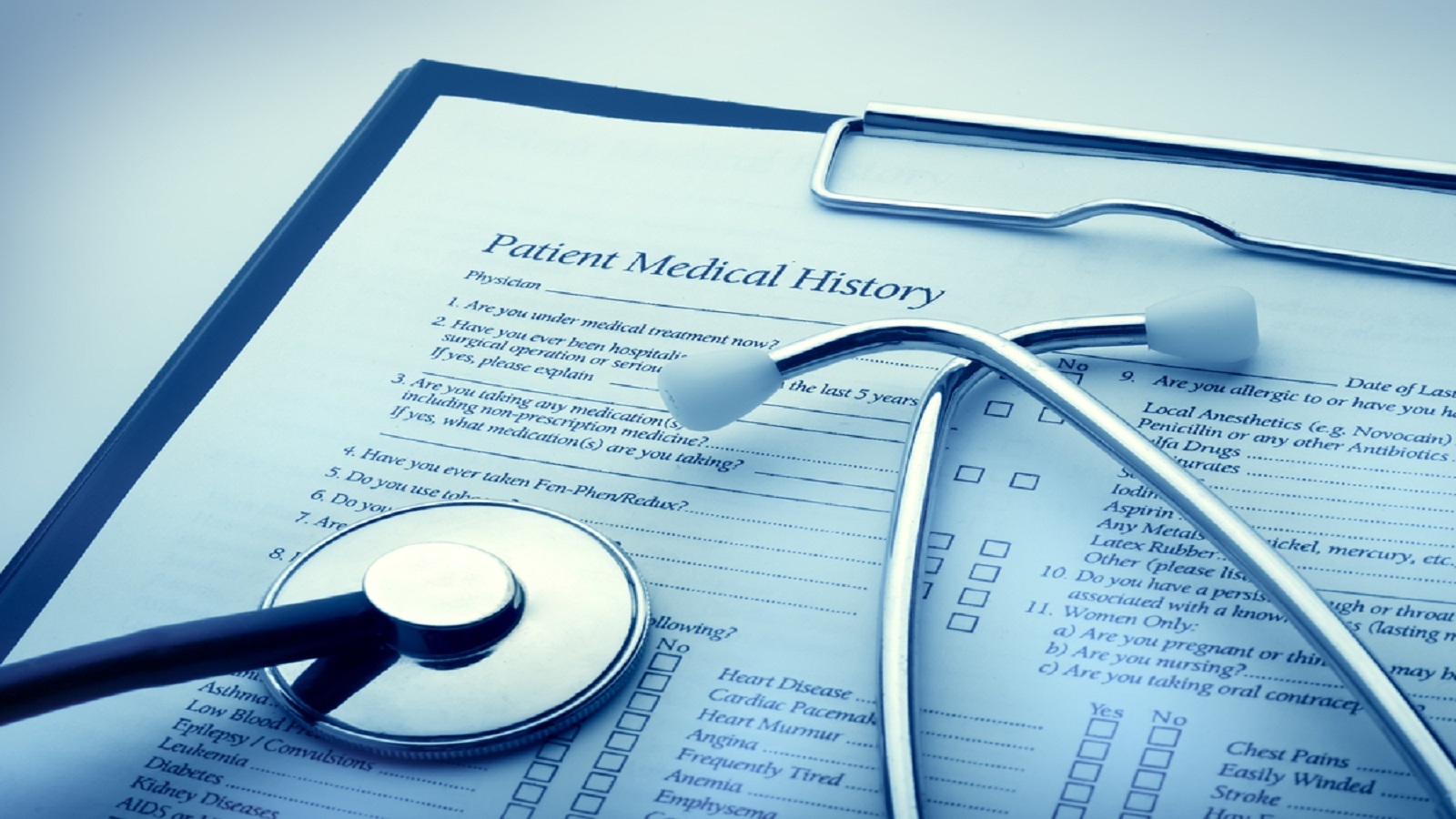 EDWARDSVILLE - A patient claims her common bile duct was "transected" during a robotic-assisted surgery.

The plaintiff, from Jersey County in Illinois, claims she went to the hospital on June 10, 2018, suffering from severe abdominal plan.

Doctors at the hospital allegedly recommended that she undergo surgery to have her gallbladder removed.

On the same day, the suit states that she underwent a robotic-assisted cholecystectomy to address the problem.

Fleming alleges that during the surgery, her common bile duct was "transected" and that her hepatic artery was damaged. Further, she claims that a doctor failed to recognize the transection during follow up visits.

The plaintiff claims she suffered injuries to her bile duct and vascular issues.

She needed further extensive medical treatments, which resulted in medical expenses. She also claims she lost wages and income, according to the complaint.

Fleming, who is seeking more than $50,000 in damages, is represented by Nathan W. Davis of Rossiter & Boock in St. Louis and Joshua R. Evans of The Unsell Law Firm in East Alton.