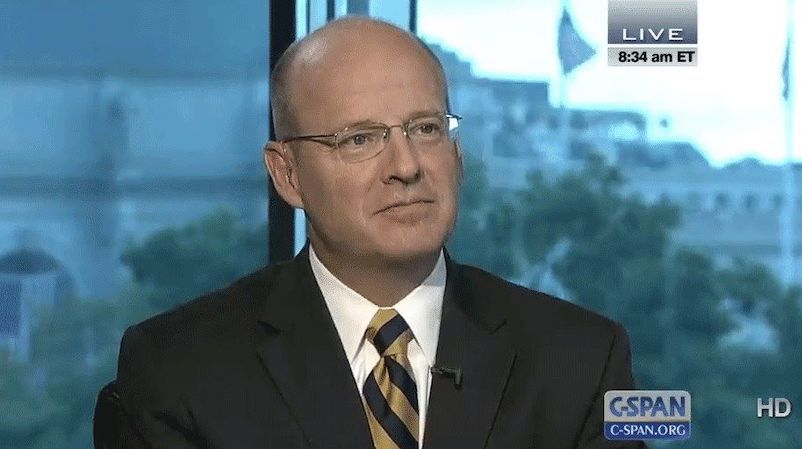 According to the Foundation, May filed an unfair labor practice charge in October saying UFCW told people they had to join in order to work at the plant while concealing information about the right to pay only the amount of dues directly related to contract negotiations. National Labor Relations Board Region 14, in St Louis, approved the settlement.

Under the settlement, UFCW agreed to tell employees they do not have to join the union and are allowed to pay reduced dues while also providing “information setting forth the percentage of the reduction in dues and fees charged” for those outside the union, including the basis for the calculation of that percentage. UFCW officials also must stop telling “employees that they are required to provide their Social Security number” to have dues deducted from paychecks and that “filing charges with the NLRB could result in imprisonment.”

“Although Mr. May’s victory is certainly good news, UFCW bosses continue to demonstrate a disturbing practice of disregarding the rights of the very workers they claim to represent,” said National Right to Work Foundation President Mark Mix, according to the release. “Because Illinois lacks a Right to Work law ensuring all worker payments to unions are strictly voluntary, union bosses have every incentive to demand union dues from workers beyond what the law permits.

“Under Right to Work laws like those in effect in 27 states, the decision to join or pay fees to a union is fully in the hands of individual employees, and union bosses must use persuasion — not coercion or deception — to secure the support of those they claim to represent,” Mix said.