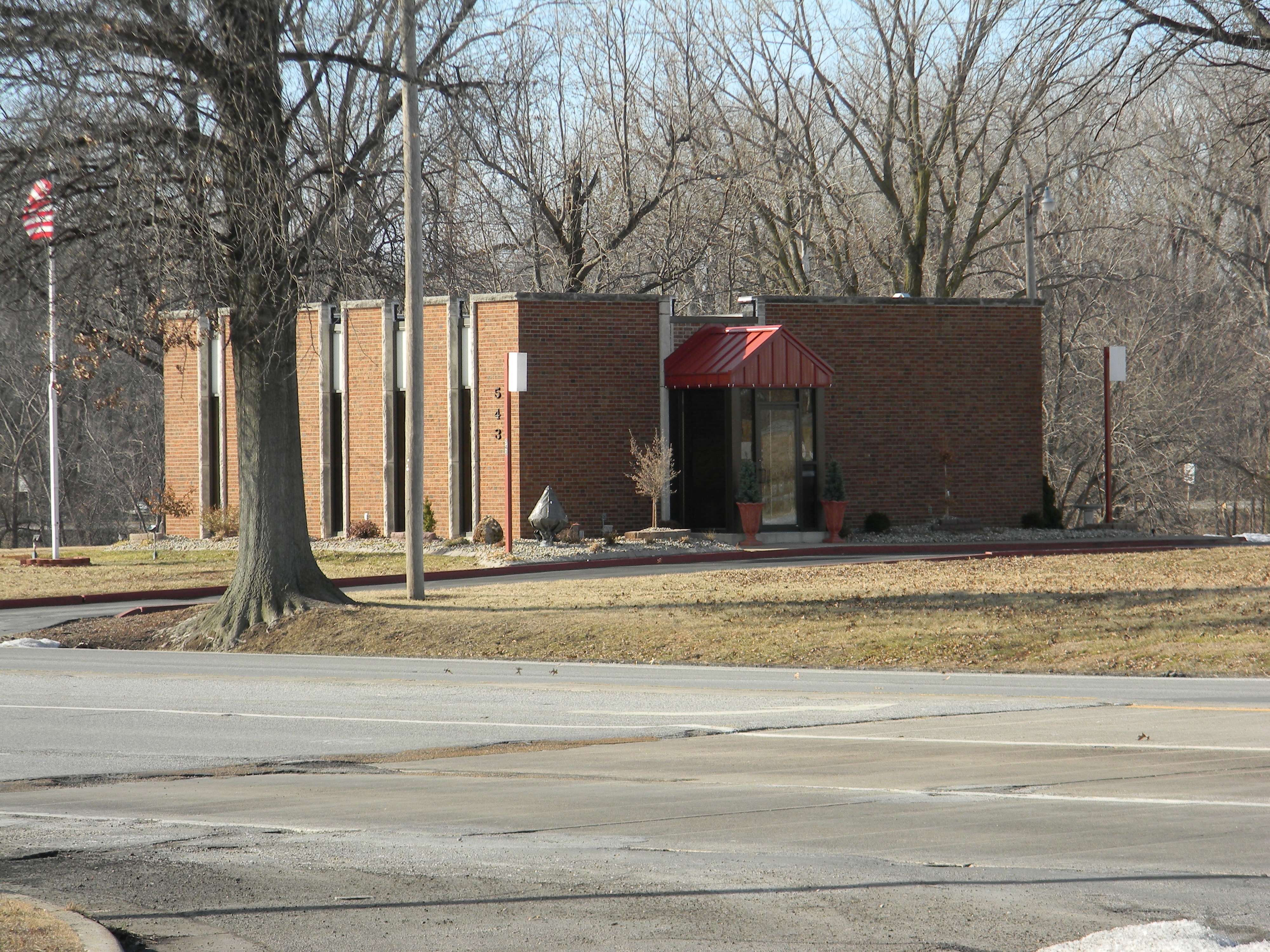 Butkovich is believed to be running a shop in Alton called JL & Co. - The Mercantile while she awaits trial. She posted bail on Sept. 28, 2018 after Madison County Circuit Judge Neil Schroeder set bond at $50,000. 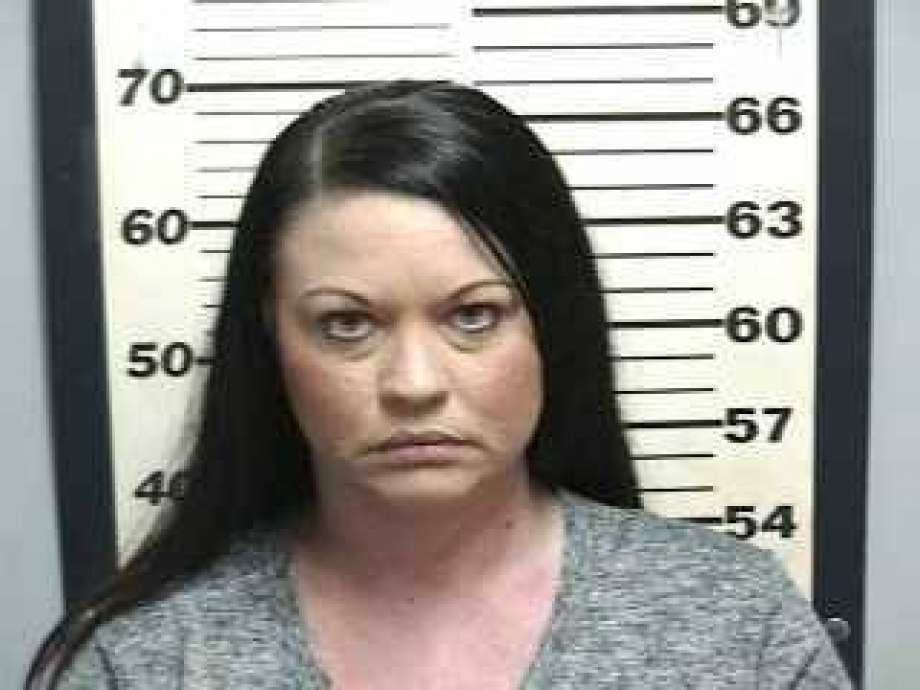 Butkovich is represented by Steve Griffin of East Alton.

During an interview with Johnson and Detective Brenton Rombach, Butkovich said she had access to all three city debit cards and PIN numbers and was able to withdraw money from all accounts.

She told detectives that she had withdrawn money without authorization to buy wreath supplies for her craft business.

She also said she was using money from the district accounts to pay for her parents’ bills and keep them “afloat,” saying her mother was in the hospital and her father had suffered a stroke, the report states.

She also admitted to transferring money from district debit cards to her personal Paypal account.

“Jamie said that she knew what she was doing was wrong, and wanted to quit every time she make (sic) an unauthorized transaction,” the report states.

“Jamie said that she was aware that the money she stole was taxpayer money, and that she wanted to pay the money back,” it later adds.

“Jamie said she was not really hiding anything she was doing, stating that she knew she would eventually get caught,” it continues. “Jamie said that stealing money from the City was starting to ‘get to her.’”

The money withdrawn by Butkovich included a total of 56 transactions where $203 was withdrawn from an ATM at the Woodstock Bar in Alton, totaling $11,368. There were also 13 withdrawals from the Moose Social Club in Edwardsville for a total of $5,637.

Money was also withdrawn at several casinos, including Argosy Casino in Alton, Hollywood Casino in St. Louis and Ruby’s Gambling in Alton.