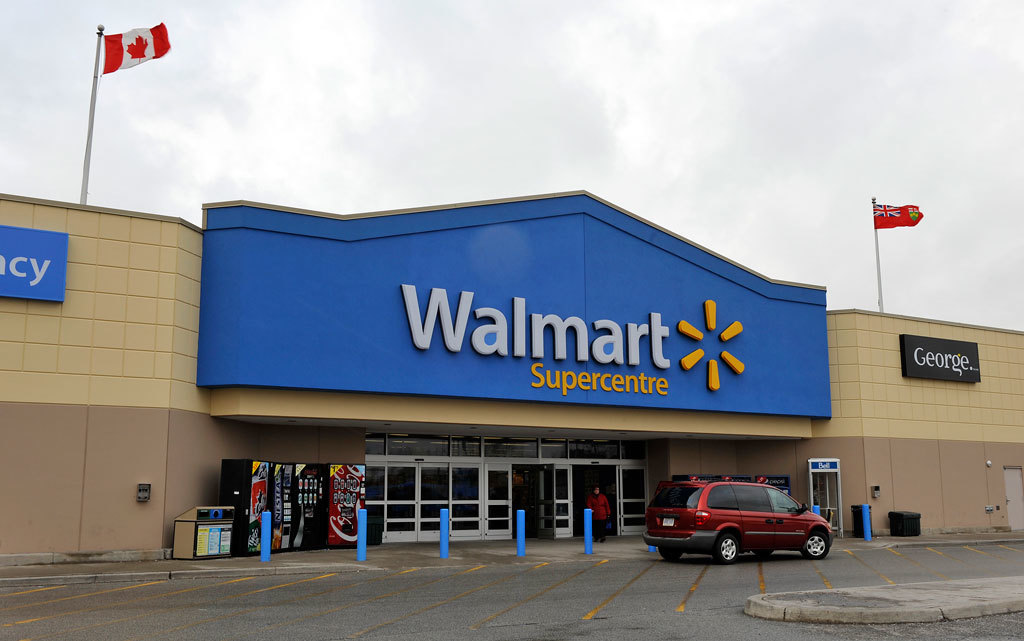 According to the complaint, they purchased the Balloon Time 9.5 Helium Tank in May 2018. The product is sold online for $23.88 as of Feb. 12. The plaintiffs claim the helium tank only contains 80 percent helium, which is not sufficient to allow balloons to float for the duration of their parties.

"In pertinent part, the product is not of merchantable quality or fit for its intended purpose of keeping helium balloons inflated for a sufficiently long period of time and, thus, has a propensity to deteriorate and fail its essential purpose, namely that the product contains only 80 percent helium and balloons tend to either not float or sink to the ground after a couple of hours," the suit states.

"[T]he product is not fit for the ordinary purposes for which such goods are used, namely to inflate balloons to float balloons for the day of a birthday party without the balloons sinking to the ground," it continues.

Helige and Oettle believe there are at least a hundred people who purchased the helium tank and had the same problem.

The class definition provided in the lawsuit includes "all citizens and residents of Illinois that purchased from Defendant within four years of the filing of this action, until final judgment."

The plaintiffs claim the defendant had a duty to comply with the implied warranty of merchantability, but breached that duty by "selling a product that degraded prematurely, which causes a propensity to obstruct the essential use of the product, namely selling a product that due to the nature of the helium/oxygen air mixture ration (80/20), helium balloons either do not float and/or deflate at a rate greater than had the balloons been inflated with a helium/oxygen ration of pure helium."

The plaintiffs claim they've been damaged in what they paid for the tank, and would receive further losses in postage and travel costs to mail the product back to Walmart. They also claim they wouldn't be satisfied with a replacement, because it would likely have the same issue.

Hellige and Oettle are asking the court to grant a judgement in their favor for damages plus the cost of the lawsuit, which has a likelihood of exceeding $50,000.

They are represented by Peter J. Maag of Maag Law Firm LLC in Wood River.