According to a lawsuit filed Feb. 13 in St. Clair County Circuit Court, Kathy Dvorak, who became acquainted with Byrne while also formerly employed at Memorial, began a systematic scheme to steal from him beginning in 2012.

The lawsuit says that Byrne hired Dvorak in 2005 to perform part time credentialing work, and having been satisfied with that work, allowed her to perform bookkeeping services for him in 2009. She eventually became signatory on his financial accounts and became "intimately familiar" with his business transactions and dealings, the suit says. 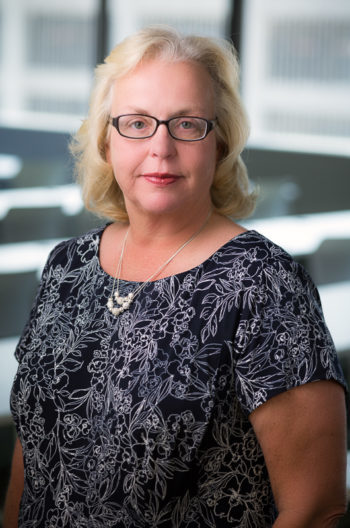 "Plaintiff relied on and trusted Defendant and Defendant took advantage of that trust," the suit says.

Dvorak has not responded to a request for comment.

As part of the scheme, Dvorak, 59, allegedly wrote checks to herself and then altered statements and ledgers to make entries appear as vendor payments to others; allegedly transferred electronic funds from Byrne's account to her own personal accounts and then claimed the transfers were tax payments or payments to vendors; and allegedly manipulated Byrne's books in order to hide the increasing amount of money she was stealing from him.

At the height of the alleged theft, Dvorak "was stealing over 50 percent of plaintiff's gross income, yet Dr. Byrne was reporting that income as his own to the IRS," the suit says. "Thus, Defendant's false representations to Plaintiff in turn caused Plaintiff and his accountant to file inaccurate returns with the IRS."

Byrne relied on Dvorak's statements until Fall 2019 "when he discovered the extent of Plaintiff's fraud and embezzlement," the suit says.

He claims that because of Dvorak's "fraud and deception," he was unable to learn of the theft from three bank accounts so he could timely notify the account holders, "effectively leaving him without recourse against the banks."

Represented by attorney Margaret Lowery of Belleville, Byrne is seeking in excess of $3 million.