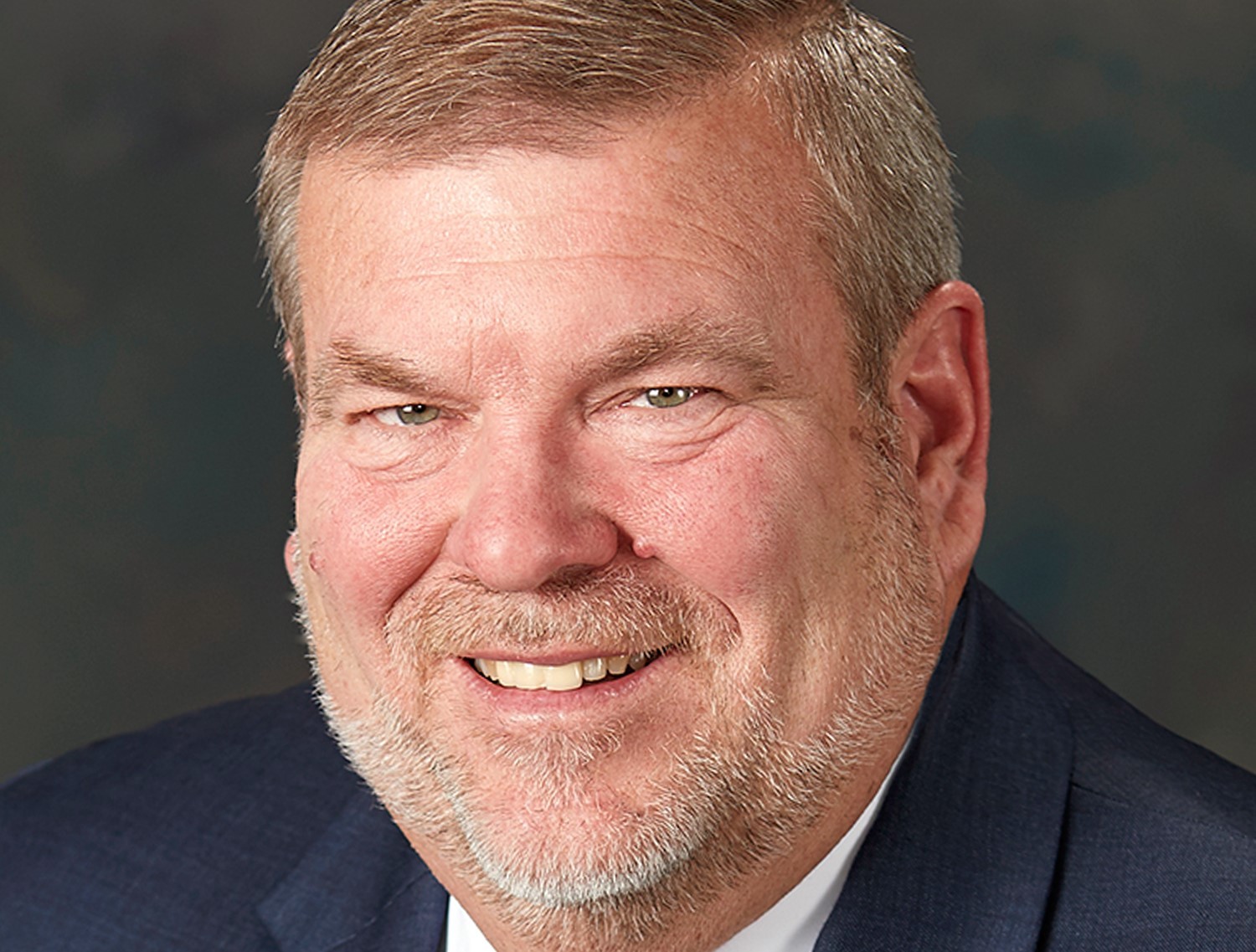 I will vote against this ridiculous bill which bans motorists from filling up their gas tank. This is 2020, not 1905 when the first filling station opened for business. With minimum wage on its way to $15 per hour, this proposal would result in higher gas prices and long lines at the pump. I am very concerned this bill would result in people losing their jobs at gas stations as well as put local gas stations out of business.

Pending approval by the House, Senate, and Governor; the new law would take effect January 1, 2021.