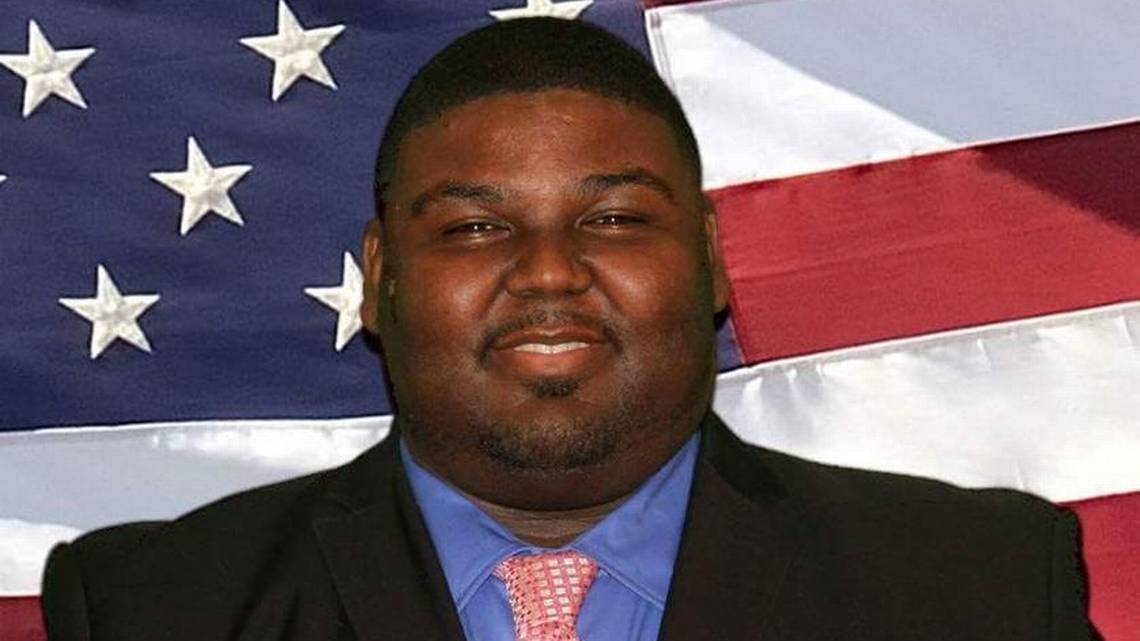 A top concern among residents in communities that could be merged in next month's election is that the proposal would benefit politicians more than it would the citizens in the economically struggling towns.

Ballot proposals in Alorton and Centreville will ask voters if they want to unite as the "City of Alcentra" with an aldermanic form of government chosen by wards. The question will be on the March 17 primary ballot, and all it takes to approve is a simple majority vote.

Shirley Collins of Alorton has her doubts.

"These politicians have not kept their word nor promises thus far, so how can anybody believe them now?" she said.

"What is in this merger to help the youth? How long after the merger will they vote to give themselves a raise? This merger would only be good for the politicians and their friends and family."

A town hall meeting hosted by Alorton Mayor Jo Ann Reed and Centreville Mayor Marius Jackson will be held at 6 p.m. on Feb. 11 at the Charlie Coleman Center in Alorton. The mayors have encouraged voters to "come out and get all your questions and concerns addressed openly, fairly and honestly."

Jason Madlock of Centreville, a Republican candidate for St. Clair County Circuit Clerk, said that he is personally opposed to the merger.

"I don't think anyone wants to see their hometown wiped off the map," he said.

But, Madlock said that if voters approve the merger he would have to support its enactment.

"My job would be to do what is best for the people, what is in their best interest," he said.

He's concerned, though, that a lot of residents dont know much of anything about the proposal, or are even aware of merger talk.

"If the community itself is not aware, how can the right choice be made," he said.

Madlock also said he was concerned about the consolidation of power for one mayor of both communities, which are Democratic strongholds in St. Clair County.

Like Cahokia activist Donna Ayres, Madlock believes that a merged Alcentra would later lead to a proposal to merge with historic Cahokia, possibly in the November general election.

"They would be rivaling East St. Louis, in control of the whole area," he said. "It's too much power for one politician in St. Clair County."

He wondered whether in a merged Alcentra and Cahokia - which Madlock believes would retain the name Cahokia out of respect for its historic value - there would be a push for it to form its own election board.

"One of things residents tell me is that if all three were to eventually merge, what would stop the new Cahokia from forming its own election board? East St. Louis has its own board."

East St. Louis is one of several municipalities in Illinois that has its own elections board. It was created in 1886 when the city was expanding, but for the past couple of decades as the city has seen its biggest population losses it has faced allegations of fraud. A local ballot initiative in 2012 to disband the elections board, was defeated by a large margin.

City of Centreville • Village of Alorton